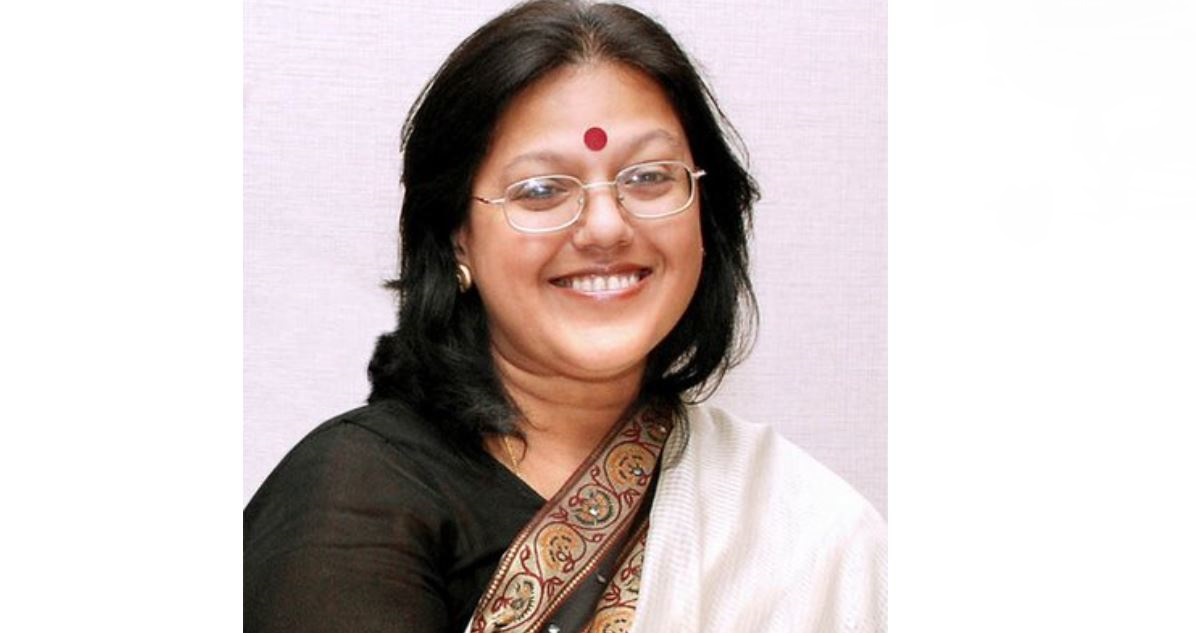 When I was visiting a friend in her Wall Street office some years ago, I was surprised to see a lovely native American, dressed formally but with a beautiful beaded headband with a couple of feathers jauntily stuck in them.

Since feathered head-dresses were always associated with the Wild West and later, Indian reservations, seeing one in a modern office made me pause in my tracks.

Come to think of it, though, it was such a stereotypical typecasting – what makes us think native Americans cannot make use of modern education and career avenues to fit into contemporary life?

We wring our hands about the damage done to their heritage, the loss of their way of life but we also hesitate to accept them when they step into ‘our’ zone.

My friend told me her colleague was something of a rebel and insisted on acknowledging her Amer-Indian roots even though she was told it would not sit well with her career choice as a financial adviser.

Beads and feathers were considered the costume accessories of shamans and horse-whisperers and not of boardroom whiz kids!

It made me realise how lucky we are in Bahrain to be able to pretty much celebrate our cultural identity in our workplace.

As a journalist of nearly 40 years standing, I have always worn a saree and it has only helped me – in the early days, I got my question in at Press conferences because ‘the lady in a saree’ was difficult to miss.

Nobody ever asked me why I didn’t wear Western attire although I do know of some friends who were told to ditch the saree when teaching in international schools because of the fear that it would undermine their authority with students who associated it with their domestic help.

But you know what? We don’t pass on the favour, especially to the next gen. We are casually politically incorrect and make the most appalling jokes and observations rooted in race and gender stereotypes.

How many times have you or a friend watched a car break a traffic rule and muttered ‘x (nationality)’ or ‘woman driver’ without even checking who is driving?

A friend was telling me how excited her son was about planning his appearance in a cosplay contest at school (Asian communities call it ‘fancy dress’).

He wanted to dress as an astronaut one day, a magician the next, a pirate maybe or a dragon-slayer ... then suddenly he stopped talking about it. When she probed gently, she found that when the class teacher had asked the class to tell her what each of the students were going to dress up as, she had casually told this him: “Oh, you are from Y country – you can dress up as a security guard!”

It was a reference to the fact that many people from that country are valued for their courage, alertness and quick reflexes which makes them invaluable in the security industry.

However, boxing in a child’s imagination like that was hugely damaging – and so many of us do that to children and to each other.

With its amazing cosmopolitan society, Bahrain gives us an opportunity to learn and expand our understanding of each other. Let us stretch our minds and vision so that we can become truly global citizens in this amazing land.