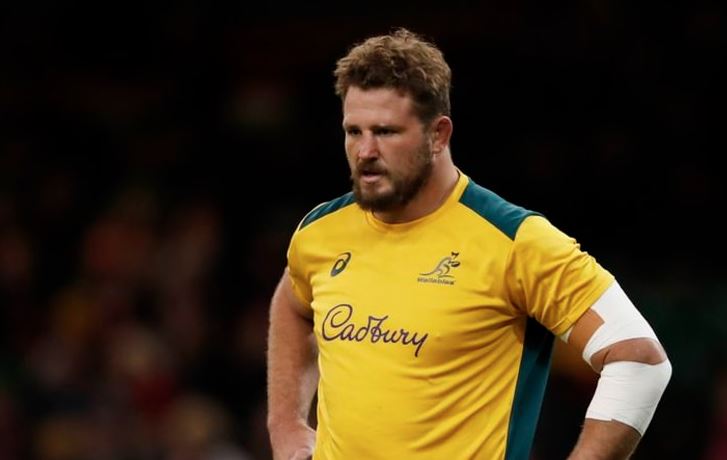 Wallabies prop James Slipper has set his sights on next year's Rugby World Cup after extending his contract with Rugby Australia and the ACT Brumbies until the end of 2023.
The 32-year-old, who has already represented Australia at the last three Rugby World Cups, captained the Wallabies in their most recent test against Wales in Cardiff and has played 114 times for his country.
"I have a strong desire to be part of a successful 2023 World Cup campaign with the Wallabies and I believe playing my rugby here in Australia will give me the best chance to do that," Slipper said.
"I'd like to thank the Brumbies for giving me that opportunity and I'm excited to pull on the jersey again in the new Super Rugby Pacific competition."
Slipper made his test debut for the Wallabies against England in Perth in 2010 and won the Super Rugby title with the Queensland Reds the following year.
He was handed a two-month ban by Rugby Australia in 2018 after twice testing positive for cocaine.
Slipper joined the Brumbies later that year, where he was a member of the 2020 Super Rugby AU title-winning team.
"James is a top man and massively respected member of our mob and we're thrilled he's re-committed to Australian rugby," said Wallabies coach Dave Rennie.
"There's no doubt he's one of the leading props in world rugby with his rare ability to start a test match on both sides of the scrum.
"Despite playing more than 100 Tests and nearly 150 Super Rugby games, he's constantly looking to improve and he's a got a real hunger to be successful and create a path for others to follow."