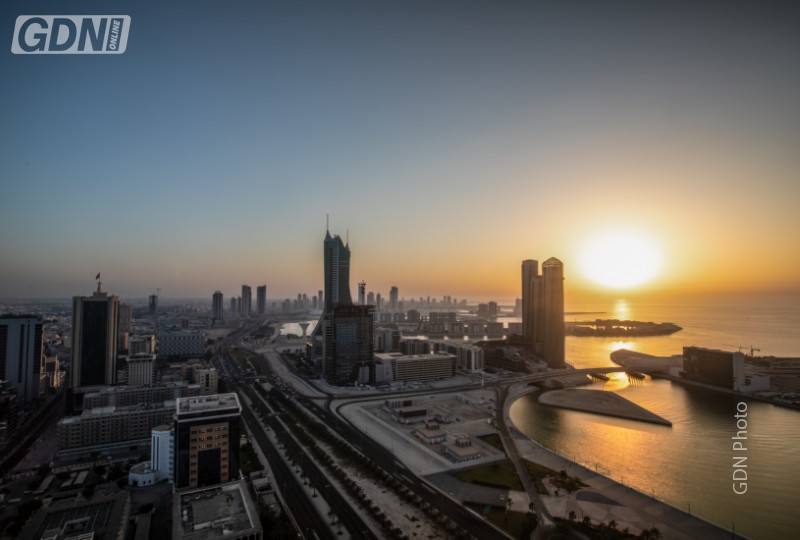 Bahrain’s decision to offer expatriates the Golden Residency Visa will contribute to enhancing its competitiveness and support development plans. It will also attract talent and open the way for them and their families to permanently stay in the country.

There is no doubt that this has been done in line with the government’s aspirations and Bahrain’s 2030 Economic Vision.

This decision, at a critical stage, comes as Bahrain faces financial obligations and looks at taking difficult decisions, the latest of which is the increase in value-added tax. It will also reflect positively on the national economy.

I see there is some opposition to the move but everyone must realise Bahrain is not the only country that has introduced this measure. Some neighbouring nations implemented this and other steps years ago, which helped their economies grow.

Bahrain needs more openness and should facilitate procedures for those who fall in this category because they will bring with them their money and invest it in our country, mitigating the severe economic distress. Of course, these permanent residents spend on food, drink, communications, real estate – the list goes on.

So let us be realistic and not be complacent. Bahrain has modest capabilities and foreign and Arab investors have many options but are unable to settle here. There are many countries that surpass us in terms of nature, climate, and tourism as well as places of historical and cultural interest.

On the other hand, many Bahrainis have invested abroad and bought real estate. They visit these countries regularly. Many of these countries have given them permanent residency and offered citizenship.
Years ago, we were calling for Bahrain to take steps to attract foreigners or Arabs with high academic qualifications, such as doctors, engineers, bankers and businessmen, and grant them Bahraini citizenship, because they would simply serve the country and spend money instead of those who do not have qualifications rather than those with lesser qualifications who would send all money they earn home. According to official figures, such foreign workers transferred a total of BD462 million in the first half of last year!

I call on officials to seriously reconsider the imposition of a tax on those foreign transfers, which will contribute to supporting the state’s policy to reduce public debt.

I stress the need to reduce and preserve the rights of Bahrainis and grant them the rights they deserve. I hope that many outstanding issues are resolved.

There is no doubt that the rational government, headed by His Royal Highness Prince Salman bin Hamad Al Khalifa, Crown Prince and Prime Minister, is keen to find appropriate solutions and present new and bold initiatives to recover the economy, which is the backbone of any country, taking into account the importance of working to ensure national gains and protect the rights of citizens.