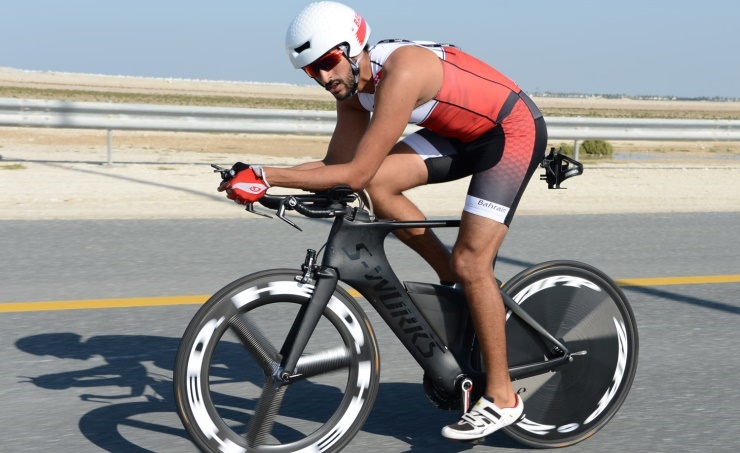 Bahrain Cycling Association is set to host the

from March 24 to 26, in collaboration with Bahrain’s leading event management company Faalyat.

The event will be held under the patronage of His Majesty King Hamad’s representative for humanitarian work and youth affairs Shaikh Nasser bin Hamad Al Khalifa.

The three-day race will be held in Al Bar on March 24, covering a distance between 55-60km, while it will take place in Al Durrat on March 25 for a distance of 80-95km. The final day will see cyclists vying in Al Jazair public beach over a distance of 60-70km.

Shaikh Nasser affirmed his keenness to inspire young people and give them the opportunity to develop their skills in cycling through the first tour for amateur riders.

“The first tour for amateur cyclists will represent an important step to handpick new faces for the national teams as it will be a platform for talents to showcase their skills and abilities. Thus, they will be in line to win a place in the national teams,” he said.

Shaikh Nasser also affirmed his keenness to broaden the base of cycling sport practitioners in Bahrain. He pointed out that the tour will bolster the cycling culture in the kingdom.

Meanwhile, the association president, Shaikh Khalid bin Hamad bin Ahmed Al Khalifa, expressed pride in hosting the first Nasser Bin Hamad Amateur Cycling Tour. He added that the association has in place a detailed plan in co-ordination with Faalyat to make the event a huge success.

Teams participating in the event will be able to register a minimum of four and up to six cyclists. The results will be counted only for Bahraini teams, while one cyclist representing the national team will be allowed to participate with each team.

Each team will also have the opportunity to register a foreign cyclist living in Bahrain or outside. Meanwhile, the teams will be allowed to add a former cyclist on the condition that he has been on the lists of the association for no less than three years.

Registration will be open next Wednesday.