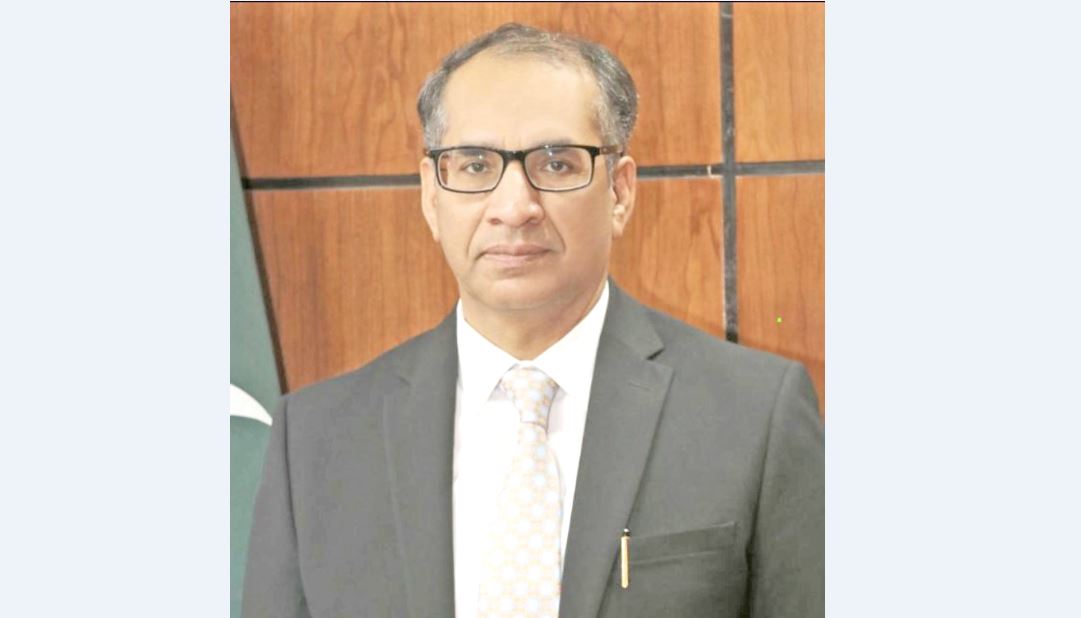 On the auspicious occasion of the National Day of Pakistan, Pakistan’s Ambassador Muhammed Ayub expresses his heartfelt greetings to all Pakistanis in the Kingdom.

March 23, 1940 was a momentous occasion when the Muslims of the subcontinent decided to establish a separate homeland and to free themselves as an independent and sovereign country.

“Today, we pay tribute to the Father of the Nation, Muhammad Ali Jinnah and all the leaders of the independence movement who united Muslims of British India and struggled for the creation of an Independent Muslim State. The struggle culminated in the emergence of Pakistan on the map of the world on August 14, 1947.

“Pakistan celebrates March 23 every year with great spirit and enthusiasm. The day has assumed special significance this year as it’s the 75th anniversary of the establishment of our country.

“In Bahrain, a flag hoisting ceremony would be held at the embassy with the participation of community members.

“Pakistan and Bahrain enjoy longstanding ties, rooted in common faith, shared cultural and social values. Our relations are based on solidarity, fraternity, mutual trust and support.

“In modern times, our relations have grown. With the establishment of the diplomatic mission of Pakistan in Bahrain in 1971, contacts between the two countries became more regular.

“The development process in Bahrain, which started to gather momentum in the mid-1970s, attracted many Pakistani workers and educated professionals, who took part in the economic development of Bahrain.

“High-level leadership visits and exchange of military and civil delegations have been taking place since 1974. The late Amir of Bahrain, HH Shaikh Isa bin Salman Al Khalifa, attended the OIC Summit in Lahore, in 1974.

“The high point of bilateral relations came when His Majesty King Hamad visited Pakistan in 2014. The Prime Minister of Pakistan also paid a fruitful visit to Bahrain in December 2019 at the invitation of His Majesty, which helped a great deal in reinforcing relations.

“The year 2021 marked the 50th anniversary of the establishment of diplomatic ties. We celebrated the epoch-making milestone with a renewed commitment to strengthening ties in all areas of mutual interest in the next 50 years and beyond.

“On this momentous occasion, I wish to congratulate the leadership and the people of Bahrain and Pakistan for their remarkable contributions to strengthening this friendship over the last 50 years.

“Pakistan’s fertile land and the four seasons make it suitable to grow almost every type of fruit, vegetable and food grain.

“Pakistan is the fourth-largest producer of milk in the world and one of the leading producers of high-quality meat and dairy products. Bahraini investors can join in building food storage facilities, processing, packaging, and transportation to ensure a sustainable food supply chain.

“Life is coming back to normal after Covid-19. We plan to facilitate exchanges of business people, students, media and tourists. For promoting people-to-people contacts, the visa fee has been reduced, and for Bahraini travellers, there is a visa on arrival facility.

“Pakistan International Airline and Gulf Air are operating and touching every major city of Pakistan.

“Pakistan can also be a hub for Gulf students in medical, engineering and banking institutions. Recently, we have increased the number of scholarships for Bahraini students to complete their higher education.

“Pakistan is also a land of great ancient civilisations, sacred religious places, the highest mountains and peaks, wild deserts, and pristine beaches. We invite our Bahraini friends to visit Pakistan and enjoy the scenic beauty, rich culture and hospitality.

“We also invite the business community to benefit from the vast potential of project investments in the tourism sector in Pakistan, especially in infrastructure projects such as hotels, resorts and parks.

“Likewise, I plan to promote Bahrain as a tourist destination for Pakistani travellers.

“More than 100,000 Pakistanis living in Bahrain are a great source of pride for us. They are making valuable contributions to the socio-development of the Kingdom. They consider Bahrain as their home and are known for their hard work, dedication and loyalty. They are treated with respect and well taken care of, as witnessed during the Covid-19 pandemic, for which we are thankful to the Bahraini government.

“On this day, we should reawaken the spirit of the historic Lahore Resolution of 1940. This is the day to reaffirm our national resolve to stand firm, strong and united against all the challenges, and to continue our journey on the path to making Pakistan a more prosperous and vibrant place for our next generation.”