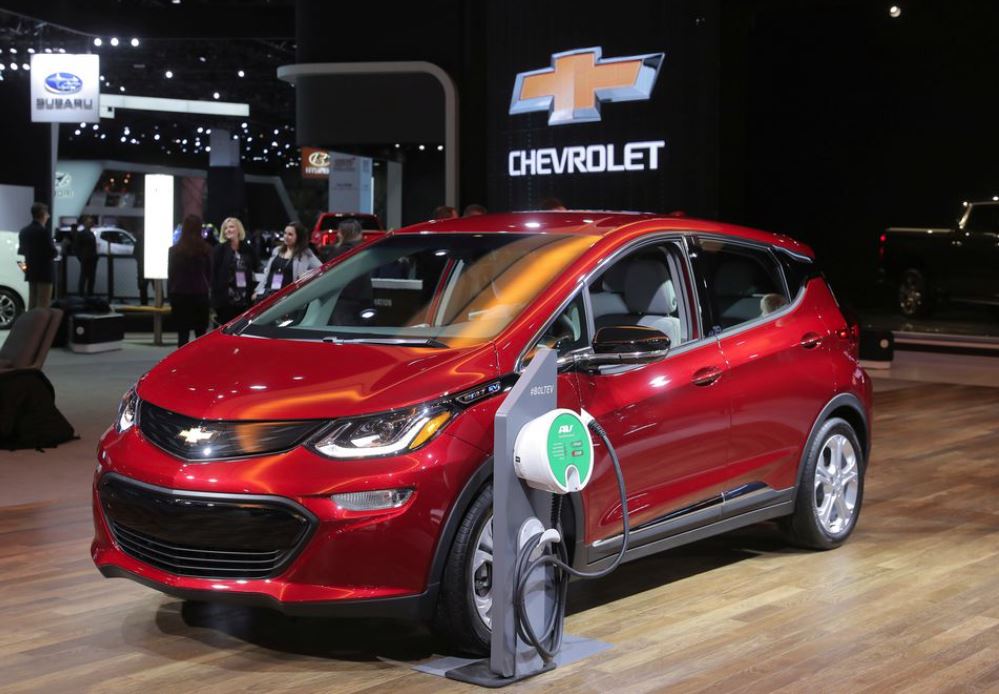 General Motors Co on Wednesday announced the launch of an advertising campaign for its Chevrolet Bolt to win back consumers following the expensive recall that had stopped production of the electric vehicle for most of the last seven months.

The first ads will air on Thursday during Major League Baseball's opening-day games, following Monday's resumption of Bolt production at its plant in Orion Township, Michigan.

The Bolt ads shown to reporters on the call did not address the recall, which Majoros said had not damaged GM's reputation.

He forecast record sales for Bolt this year and even more in 2023, topping the previous high of 23,300.

GM had previously stopped sales and widened its recall to more than 140,000 vehicles to replace battery modules after a series of fires in parked vehicles. It said in August it had recalled all Bolt vehicles built since production began in 2017.

The Detroit automaker had conducted two weeks of limited production at Orion in November to provide courtesy transportation vehicles for customers during recall repairs.

US safety regulators said they had reviewed reports of 24 Bolt fires, while GM previously said it suspected 18 fires were linked to the battery issue.

GM previously said its deal with LG Electronics and LG Chem, which owns GM's battery partner LG energy Solution, allowed it to offset most of the estimated $2 billion in recall costs.

On Tuesday, US safety regulators said they had opened a review to ensure all defective batteries produced by LG Energy Solution had been recalled by automakers.