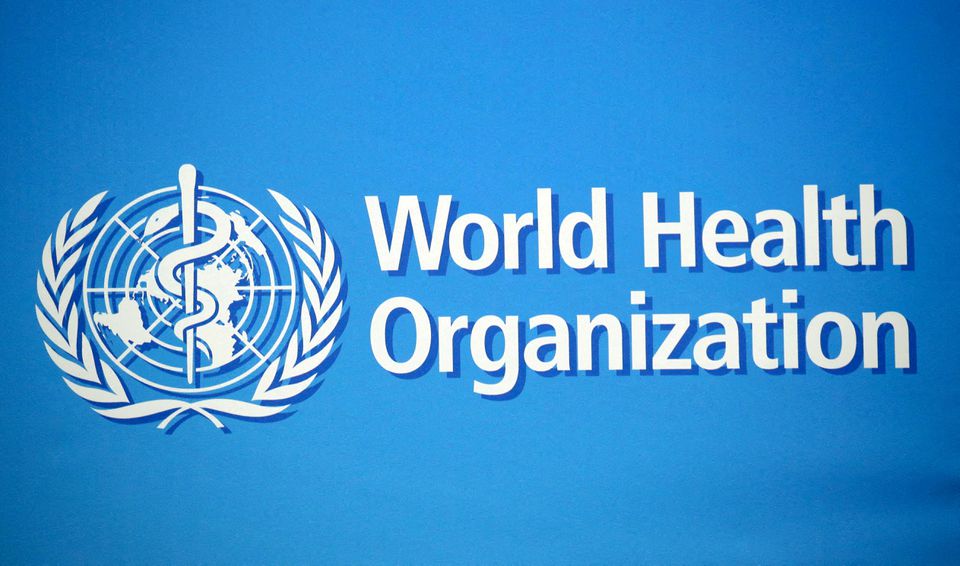 There have now been around 190 cases of severe hepatitis reported in children around the world, according to the European Centre for Disease Prevention and Control.

The outbreak was first reported in the United Kingdom earlier this month and has since been identified in at least 12 countries worldwide.

That includes around 40 cases in the European Union/European Economic Area, ECDC director Andrea Ammon told reporters in a virtual briefing on Tuesday.

The ECDC is investigating the cases alongside national authorities and the World Health Organization. Severe hepatitis, or inflammation of the liver, is rare in otherwise healthy children.