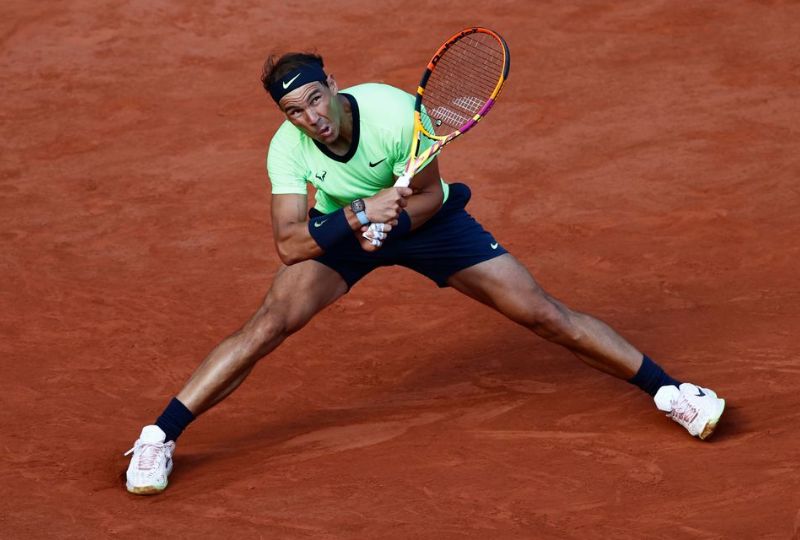 Australian Open champion Rafa Nadal will make his return from a month-long absence due to injury at this week's ATP Masters 1000 Madrid Open that begins later this week, the Spaniard announced on Tuesday.

The 35-year-old, who last played in the final of Indian Wells against Taylor Fritz on March 20, suffered a stress fracture in his rib during the tournament, forcing him to miss claycourt events in Monte Carlo and Barcelona.

"Despite arriving just before the tournament and preparation being difficult, I really want to play at home since the opportunities are few," Nadal wrote on Twitter.

The former world number's one return to action comes little under a month before the French Open, where he will be bidding for a record-extending 14th title. The claycourt major gets underway on May 22.