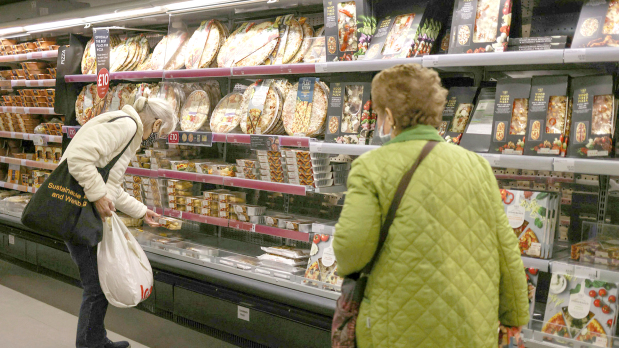 LONDON: British consumers increased borrowing by the most in three years over February and March, according to data that would typically be a sign of solid demand but might now reflect how the cost-of-living squeeze is forcing some households deeper into debt.

The Bank of England said lending to consumers rose by 1.3 billion pounds ($1.6bn) in net terms in March. That was as expected in a Reuters poll of economists following a nearly 1.6bn-pound increase in February.

It marked the highest borrowing over a two-month period since early 2019.

Credit card lending accounted for more than half of the increase in March, which was before a sharp rise in energy costs and an increase in taxes in April.

The BoE is watching for signs of how the jump in inflation is affecting the economy as it considers how much further it needs to raise interest rates.

The central bank is expected to increase its Bank Rate to 1.0 per cent from 0.75pc today.

Earlier yesterday the British Retail Consortium said shop prices in Britain surged last month at the fastest rate in more than a decade and worse is to come.