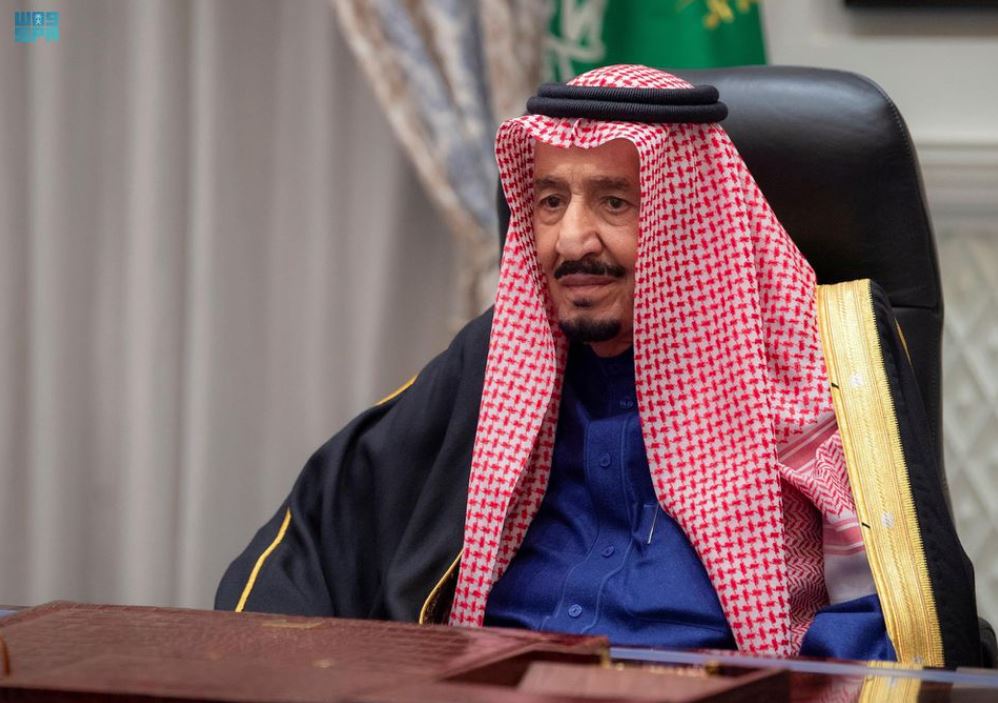 Saudi Arabia's King Salman bin Abdulaziz will stay in hospital for some time to rest on doctors' advice after undergoing a colonoscopy on Sunday afternoon, the state-run Saudi Press Agency (SPA) said, citing the royal court.

It said the results of the colonoscopy were fine, and did did not say exactly how long the king would be in hospital.

SPA had reported earlier that the king was admitted to King Faisal Specialist Hospital on Saturday evening in the Red Sea city of Jeddah to undergo medical tests, also citing a statement from the royal court.

The king, 86, underwent gallbladder surgery in 2020 and had the battery of his heart pacemaker replaced in March.