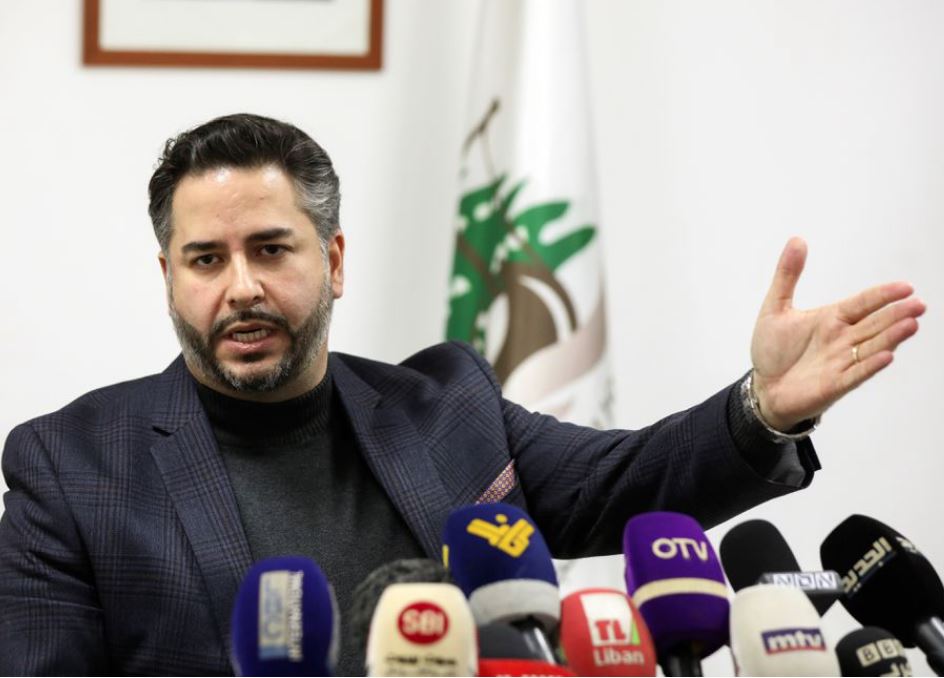 A World Bank spokesperson said the loan aimed to "finance immediate wheat imports to avoid the disruption in supply over the short term and help secure affordable bread for poor and vulnerable households including... refugees in Lebanon."

Lebanon is heavily reliant on food imports and pays for them in dollars, which have become increasingly difficult to obtain since its economy crashed in 2019.

Since then, the Lebanese pound has lost more than 90 per cent of its value while food prices have gone up more than 11-fold, according to the World Food Programme.

The bread shortage has been exacerbated by the war in Ukraine, which supplies most of Lebanon’s wheat, and by Beirut's inability to store wheat reserves since its largest silos were destroyed in the 2020 Beirut port explosion.