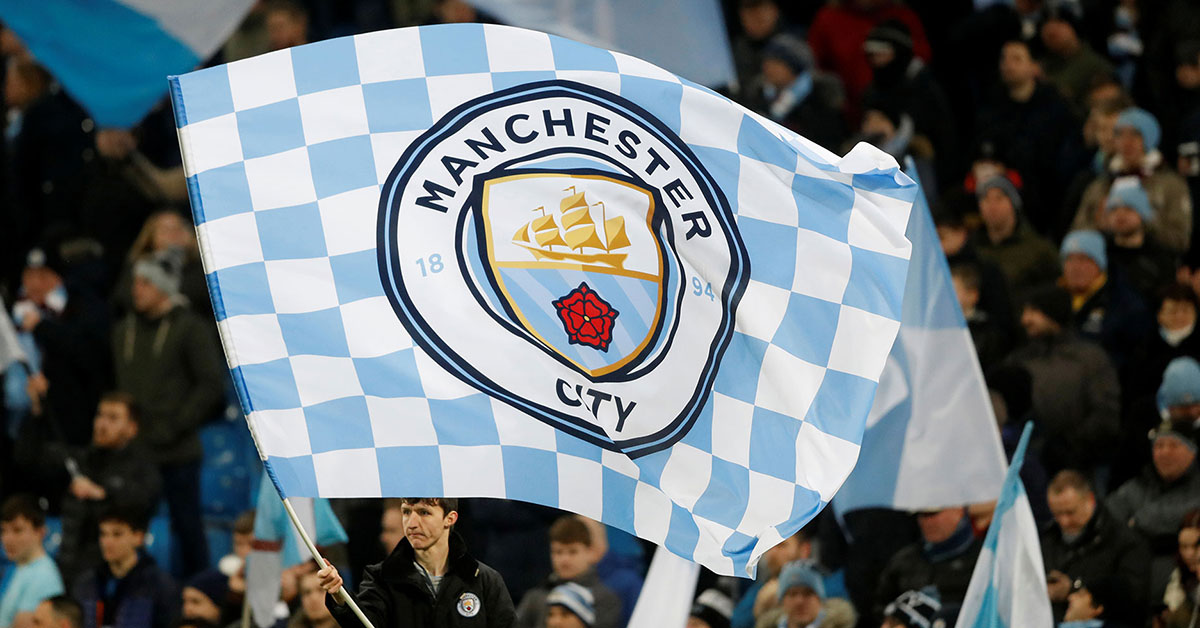 Manchester City won their fourth Premier League title in five years on Sunday but nearly let the trophy slip from their hands as they needed three goals late in the second half to come back for a 3-2 win over Aston Villa.

Matty Cash stunned the Etihad Stadium, putting Villa in front in the 37th minute with a fine header from a Lucas Digne cross.

City were far from their fluent best, lacking finesse as they piled on the pressure in search of a leveller but rarely troubling Villa keeper Robin Olsen.

But the edgy mood among the home fans turned to desperation after Philippe Coutinho doubled the lead for Villa. Ollie Watkins headed on from an Olsen goal kick, and the former Liverpool midfielder produced a brilliant first touch and finish.

But then came the City comeback blitz, which sealed them the title. Substitute Ilkay Gundogan headed in a Raheem Sterling cross at the back post in the 76th minute and then Rodri delivered a pinpoint finish after being set up by Oleksandr Zinchenko.

The title-winning goal came in the 81st minute when De Bruyne whipped in a low cross to Gundogan, who tapped in from close range, sending the crowd into rapturous delight.