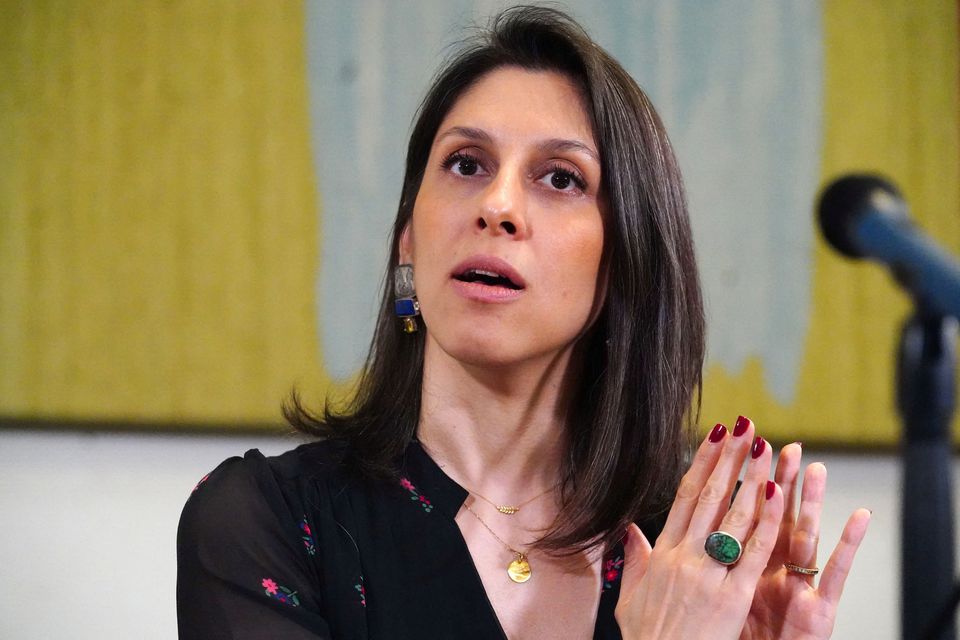 Nazanin Zaghari-Ratcliffe has said Iran forced her to sign a last-minute false confession at the airport as a condition of her release.

Zaghari-Ratcliffe said a UK official was there when she signed the statement ‘under duress’ before Iranian authorities would let her fly home.

She was released in March, six years after being arrested on spying charges.

She also criticised Boris Johnson for wrongly saying in 2017 that she had been training journalists in Iran.

Speaking to the BBC’s Emma Barnett for Woman’s Hour, Zaghari-Ratcliffe questioned why the UK did not challenge Iran over forcing her to admit to crimes she did not commit as a condition of her release.

She said she was taken away by Iranian Revolutionary Guards without seeing her parents and ‘made to sign the forced confession at the airport in the presence of the British government’.

Zaghari-Ratcliffe said she was told she would not be allowed to get on the plane back to the UK without signing the confession, adding that Iranian officials filmed the whole process.

The former political prisoner said she wanted to make sure people knew she had been forced to sign, to prevent the Iranian regime from exploiting her ‘dehumanising’ confession.

“Why would I sign something? I have been trying very, very hard for the past six years to say I have not done it,” she said.

“All the false confessions that we have been exposed to, they have no value.

“They are just propaganda for the Iranian regime to show how scary they are and they can do whatever they want to do.”

She also said she had not believed she would be freed until she was on the plane home.

Zaghari-Ratcliffe was arrested in 2016 on spying charges while about to return home from visiting her parents in Iran with her then two-year-old daughter Gabriella.

The charity project manager was sentenced to five years for plotting to overthrow the Iranian government, and then sentenced to another year for propaganda against Iran in 2021.

She always denied the charges and said she was on holiday visiting her family.

She was released from jail in 2020 and spent another year with an ankle tag under house arrest at her parents’ home in the Iranian capital city Tehran.

After that she had some freedom to move around the city, but was unable to leave the country because she did not have her passport.

Her release, enabling her to return to the UK along with fellow British-Iranian national

Anoosheh Ashoori, came after the UK paid a £400 million ($503m) debt owed to Iran from the 1970s. Both governments have said the two issues should not be linked but Zaghari-Ratcliffe said earlier this month Johnson had said her detention was about the debt.