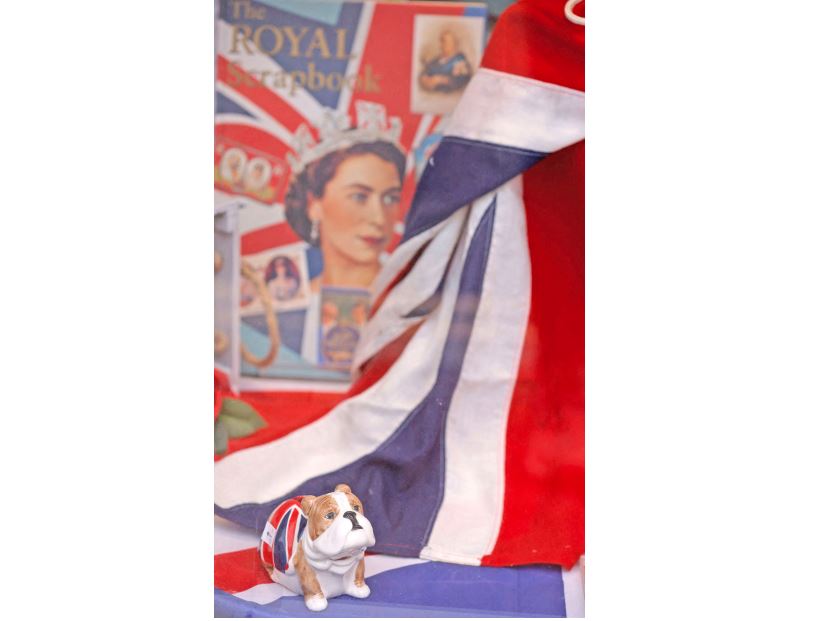 EXPATRIATE community clubs and a major business networking group are staging a series of events to mark Her Majesty Queen Elizabeth’s Platinum Jubilee.

The Bahrain Rugby Football Club is staging a Platinum Jubilee Party on June 3 at The Garden at 5pm, featuring British-themed live music, food stalls and entertainment. Entry is free and normal guest rules will apply.

The Dilmun Club is also hosting a Queen’s Platinum Jubilee Brunch on June 3 from noon to 5pm, featuring British-theme music, including The Beatles and Amy Winehouse, washed down with a traditional menu and beverages.

The British Club is hosting a series of events starting from Tuesday with a Jubilee Quiz Night hosted by Radio Bahrain’s RJ Shannon Crocket at 7pm. There is a Play Your Cards Right event on June 1 at 7pm hosted by Daniel ‘Brucie’ McRae and a live Brit Club Band performing on June 2 at 8.30pm.

People can also enjoy a Jubilee Street Party with live entertainment on June 3 from 10am to 10pm featuring a water slide, a ‘bake-off’ contest and British food specials. There will be a tribute act at the Windsor Room on June 4 at 7pm and the club’s fun and games conclude with a Jubilee Double Bubble Bingo on June 7 from 7pm.

Meanwhile, the Bahrain British Business Forum will also be celebrating the occasion with a black tie Jubilee Cocktail Evening on June 10 at the Gulf Hotel Bahrain Convention and Spa’s Al Dana Hall.

Tickets costing BD18 are available from the expatriate clubs and the event will feature music, a themed photo-booth and prize raffle.