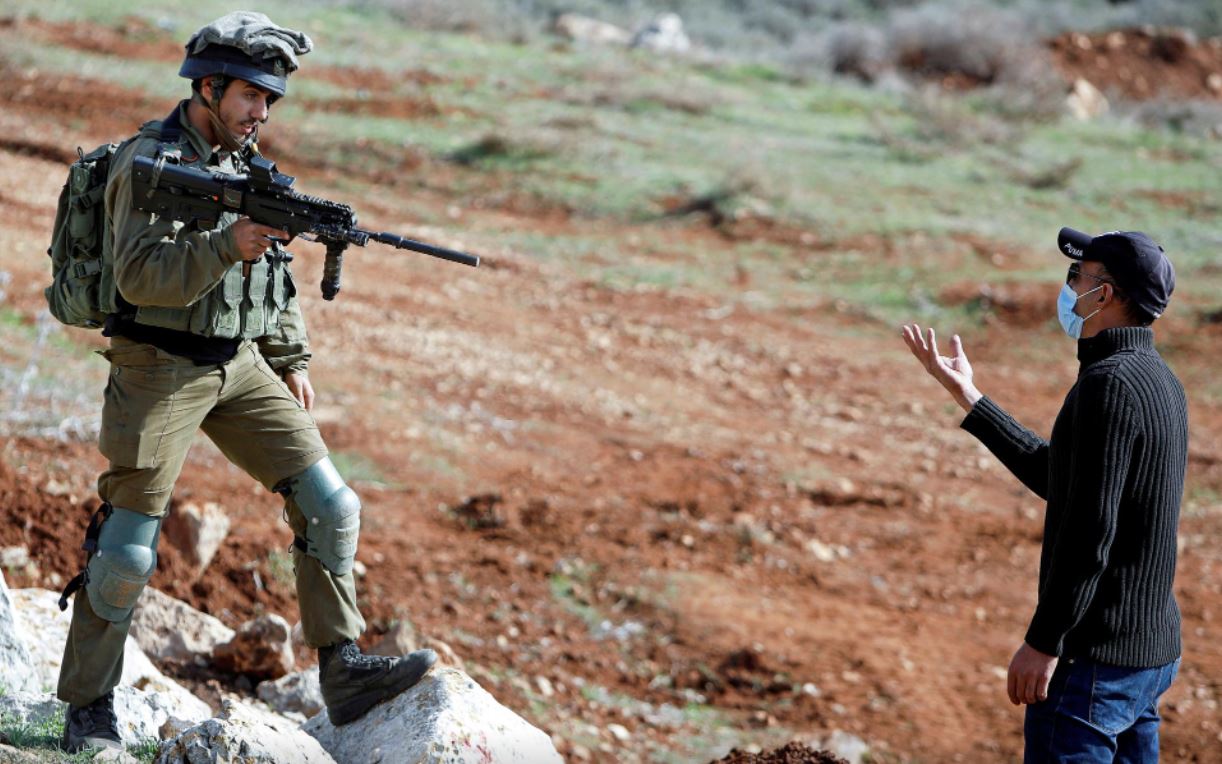 The 15-year-old was shot in his neck and back in the town of al-Khader near Bethlehem, the statement added. He is the second Palestinian teen killed this week.

The Israeli military said it responded with live fire when a number of suspects hurled rocks and petrol bombs at soldiers “who were conducting routine security activity” in the area, adding that the incident was under review.

It was not clear whether the shot teen had participated in the clashes.

The killing “is part of a series of crimes and field executions carried out by the occupation forces”, the Palestinian health ministry said in a statement.

Separately, Israeli forces injured more than 200 people in protests near the West Bank city of Nablus yesterday, the Palestine Red Crescent Society said in a statement.

Israeli forces or armed civilians have killed at least 46 Palestinians since the beginning of the year, including militants, lone assailants and bystanders. Data collected by Defence for Children International-Palestine showed at least eight of the casualties were children.

Since March, Palestinians have killed 18 people, including civilians, police officers and a security guard, in attacks in Israel and the West Bank.

Meanwhile, an annual “flag” march by Israeli nationalists through Jerusalem’s Old City tomorrow could prove to be a dangerous test of the Hamas group’s assertiveness in opposing Israeli actions in the contested city.

The march celebrates Israel’s capture of the Old City in the 1967 Middle East War and passes through the narrow streets of its Muslim quarter.

Legal efforts to ban the event have failed, with supporters arguing that it was a legitimate festival marking an extraordinary moment in Jewish history.

Leaders of Hamas, which is seeking to impose new “rules” over Jerusalem, say they are ready for renewed violence if the Israeli government does not keep the march out of Muslim neighbourhoods.