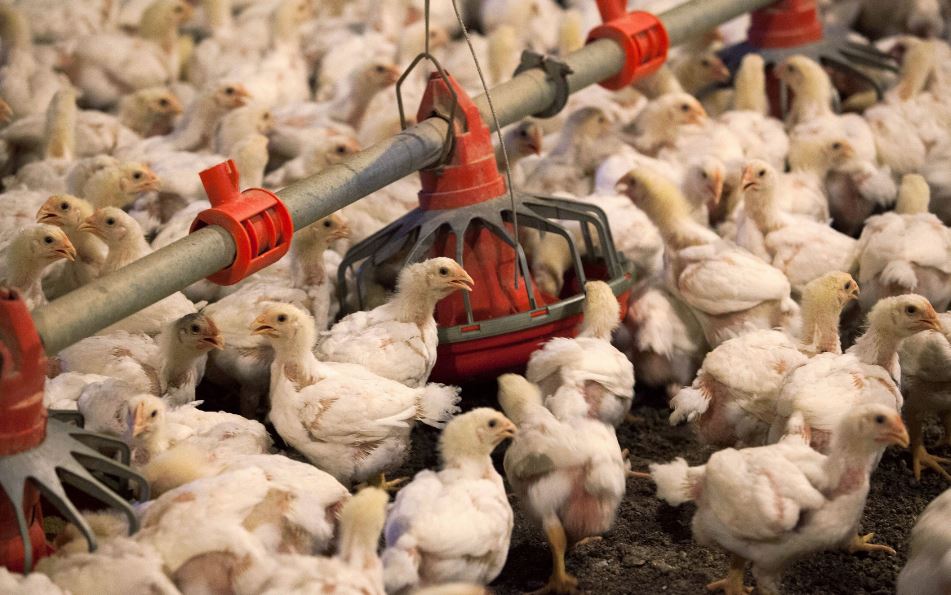 Animal Resources inspectors have paid 17 visits to poultry farms across Bahrain to monitor the health conditions of broiler chickens.

Three other visits were also paid to egg-producing poultry farms, the abattoir and the hatchery (Delmon Poultry).

The outbreak last month at the poultry farm in the province of Wasit killed 24,060 birds out of a flock of 158,000, the Paris-based OIE said, citing a report from its Iraqi delegate.