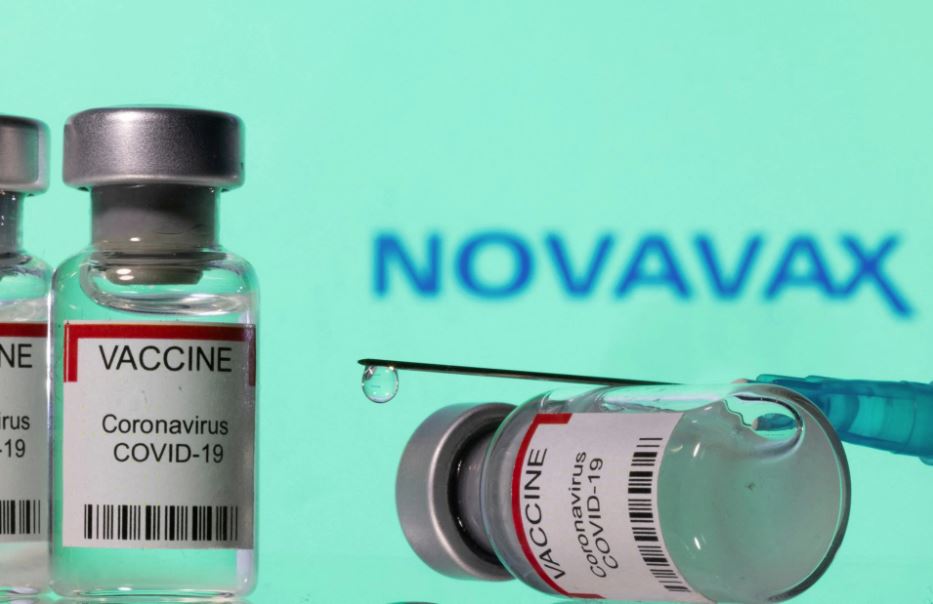 Advisers to the US Food and Drug Administration on Tuesday voted overwhelmingly to recommend that the agency authorise Novavax Inc's  Covid-19 vaccine for use in adults, which the drugmaker hopes can become the shot of choice among some American vaccine sceptics.

The panel of outside vaccine experts voted 21-0 with one abstention in favour of the vaccine for those 18 and older after discussing whether the shot's benefits outweigh risks, including rare occurrences of heart inflammation that may be associated with the vaccine.

If the FDA follows the recommendation and authorises the shot, it will be the fourth Covid vaccine available for use in adults in the United States. The FDA has approved previous Covid shots within days of panel votes, with distribution quickly following.

The timeline for Novavax is not clear.

"We hopefully expect to have product in the US in our warehouse by the end of June," he said in an interview, adding that the company plans to ship millions of doses made by its partner, the Serum Institute of India, soon after authorisation.

Novavax's shot, which is already available in over 40 countries, is a more traditional type of vaccine employing technology that has been used for decades to combat diseases like influenza.

Maryland-based Novavax is hoping to gain a foothold within the roughly 27 million US adults who are yet to be vaccinated, particularly those who do not want to receive a vaccine like the Pfizer or Moderna Inc shots based on ground-breaking messenger RNA (mRNA) technology.

"We do have a problem with vaccine uptake that is very serious in the United States," FDA official Peter Marks told the panel.

"Anything we can do to get people more comfortable to be able to accept these potentially life-saving medical products is something that we feel we are compelled to do," he added.

However, that demand has not materialised in Europe, where Novavax also said it could drive up vaccination among the hesitant.

Around 12.6 million doses of the vaccine have been distributed in the European Union, but only around 220,000 doses of the two-shot inoculation have been administered there since it was launched in December.

A Department of Health and Human Services (HHS) spokesperson noted that supply is likely to be limited in the near term.

Before shots can be administered, the FDA must authorise the vaccine and the Centres for Disease Control and Prevention (CDC) needs to green light its use.

HHS said in a statement on Monday that it is coordinating with Novavax "to receive a limited quantity of vaccine and will make that vaccine available to the American public" once those steps are complete. A CDC panel may consider the Novavax shots late next week.

Novavax filed for US authorisation in late January, almost a year behind its original plan, following development and manufacturing problems.