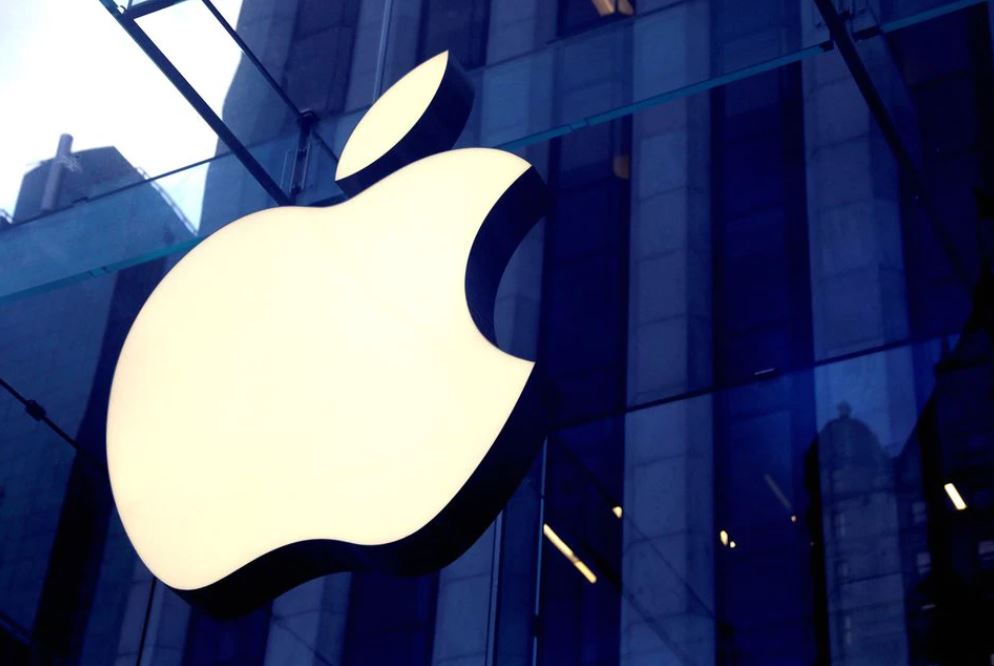 The Apple Inc logo is seen hanging at the entrance to the Apple store on 5th Avenue in Manhattan, New York, US (Reuters Photo)

The Authority for Consumers and Markets (AMC) said in a statement that with this concession, Apple will meet the requirement that the regulator had set under the European Union and Dutch competition rules.

The iPhone maker has long mandated use of its in-app payment system, which charges commissions of up 30 % that some developers like Tinder owner Match Group Inc have argued are too high.

"In the digital economy, powerful companies have a special responsibility to keep the market fair and open. Apple avoided that responsibility, and abused its dominant position vis-à-vis dating-app providers," said Martijn Snoep, chairman of the board of ACM.

"We are glad that Apple has finally brought its conditions in line with European and Dutch competition rules."

On Friday, Apple laid out rules on how developers of dating apps offered in the Netherlands can skip its in-app payment systems.

It said that dating app developers will still have to pay it commissions for sales made outside of its in-app payment system, though it will give them a slight discount. read more

In response to a query from Reuters, an Apple representative referred to the company's update from Friday for dating apps in Netherlands, in which it said it disagreed with the ACM's original order.

The update read, "We don’t believe some of these changes are in the best interests of our users’ privacy or data security. Because Apple is committed to constructive engagement with regulators, we’re making the additional changes at the ACM’s request. As we’ve previously said, we disagree with the ACM’s original order and are appealing it."