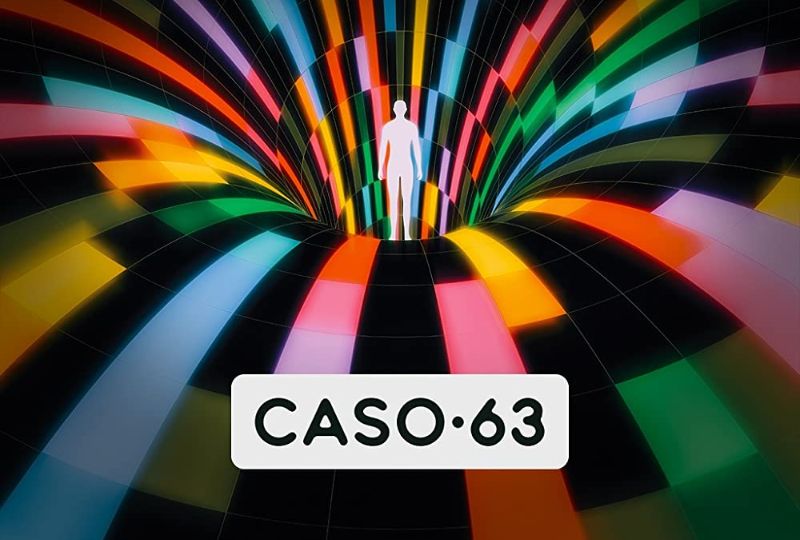 Julianne Moore and Oscar Isaac to star in Spotify podcast.

The story revolves around psychiatrist Eliza Knight (Moore) who records sessions with a mysterious patient, Case 63 (Isaac), who claims to be a time traveler.

A routine therapy session quickly turns into a story that threatens the boundaries between what's possible and what's real.

Plans for the series were announced by Spotify last fall and are an adaptation of 'Caso 63,' which originated in Santiago, Chile and is the most-listened to scripted podcast in Latin America.

This year's third and final season of 'Caso 63' will feature the epic conclusion to the story of Pedro Roiter and Dra Aldunate.

'Caso 63' is the first original Spotify podcast to be translated into multiple languages, including the English version starring Moore and Isaac.

Mimi O'Donnell directs and Katie Pastore produces the series and it was created and originally written by Julio Rojas.