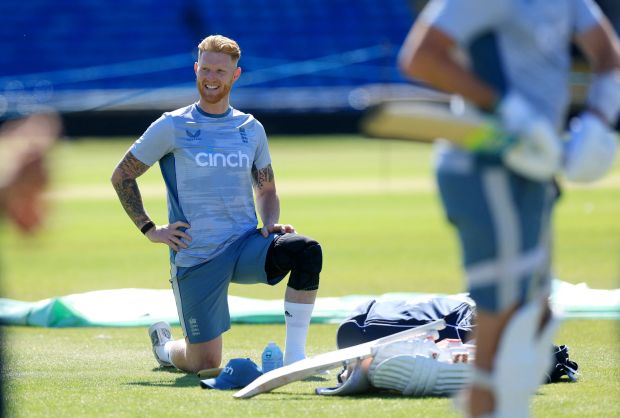 LEEDS: England Test captain Ben Stokes has challenged his team to play without fear and put on a show against New Zealand at Headingley despite taking an unassailable 2-0 lead into the final match of the three-match series.

A new era for England in the longest format, spearheaded by the new skipper-coach duo of Stokes and Brendon McCullum, has got off to a flying start, with the hosts blasting to victory in the opening two tests.

“We’ve obviously won the series but there are World Test Championship points to play for. We want to carry on with the way we’ve played,” Stokes told reporters on the eve of the third test.

“I was pretty simple and clear in the dressing room. Let’s try and think like we’re in the entertainment business rather than the sporting business... there’s a reason why 20,000 people came out to watch us at Trent Bridge last week.

“So I set a challenge to the team to be even more fearless, positive and aggressive than last week.”

James Anderson, England record’s wicket-taker in test cricket, has been ruled out due to an ankle problem, with Jamie Overton set to make his debut following his impressive start to the domestic season with Surrey.

Stokes said he was hopeful that Anderson can recover in time for the one-off test against India at Edgbaston, which begins on July 1.