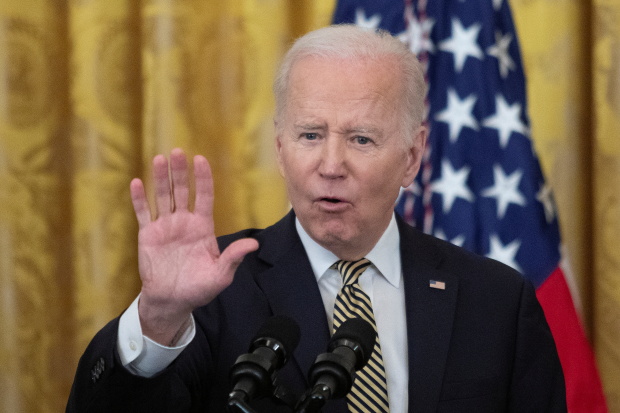 The upcoming Jeddah summit that will bring together the leaders of GCC countries, Egypt, Iraq and Jordan with US President Joe Biden will not witness a major breakthrough in relations with the US, according to political observers.

It is difficult for GCC leaders and heads of Arab states in general to trust any pledges or promises made by Biden, due to the bitter experience with the US administration and denial of its commitments as well as its weak stance concerning the Iranian threat to the region and disregard for Arab interests, they said.

“The Arab leaders will maintain the traditional partnership only,” they noted, according to a report in our sister paper Akhbar Al Khaleej. They expect the Iran file to be high on the summit agenda.

The US has remained silent about the fact that, through Iran’s militia proxies, Iraq has allowed Iran to circumvent the sanctions, carry on with its escalatory path, and seek to impose conditions that transgress international treaties related to combating terrorism.

Also, commercial relations based on trade exchange between Iran and China and Russia, as well as with several other countries, provide Tehran with additional tangible alternatives, while Iraq remains the main source of funding when it comes to money. This is an open loophole for Washington, which it deliberately kept open, in order to send a silent message to Iran expressing the desire for partnership, not estrangement.

In statements published by the London-based Al Arab newspaper, observers said that the Biden administration was only seeking to impose restrictions on Iran’s nuclear programme and curb threats posed by its militias. The Doha talks ended in failure, with Tehran responding to this message that it would accept nothing less than cancellation of all forms of sanctions against it and all accompanying financial controls, in addition to refraining from imposing any restrictions on its missile programme or its militias’ activities in the region, in return for giving up its nuclear programme developments.

In light of this, observers said Gulf states’ leaders will not allow President Biden to mislead them about his position on Iran. They will let him know that they are aware of how the loophole in the sanctions against Iran arose, and who is the party that has been keeping it secret.

Similarly, Gulf leaders will not be misled by Biden’s excuses about the importance of preventing Iran from acquiring nuclear weapons. Whether or not Iran obtains these weapons, it is not the most important issue for them, but rather the destabilising acts that Washington deliberately turned a blind eye to, and returned to negotiations with Iran to revive the 2015 nuclear deal, without taking this issue into consideration.

Also, when it decided to remove the Houthi name from the list of terrorist organisations, the Gulf leaders knew that the Biden administration wanted to send a conciliatory message to Tehran at the expense of the reservations and fears of its allies in the region.

Observers believe that President Biden will not be able to mislead his Arab counterparts and will not get more than what the traditional partnership between the two sides deserves.