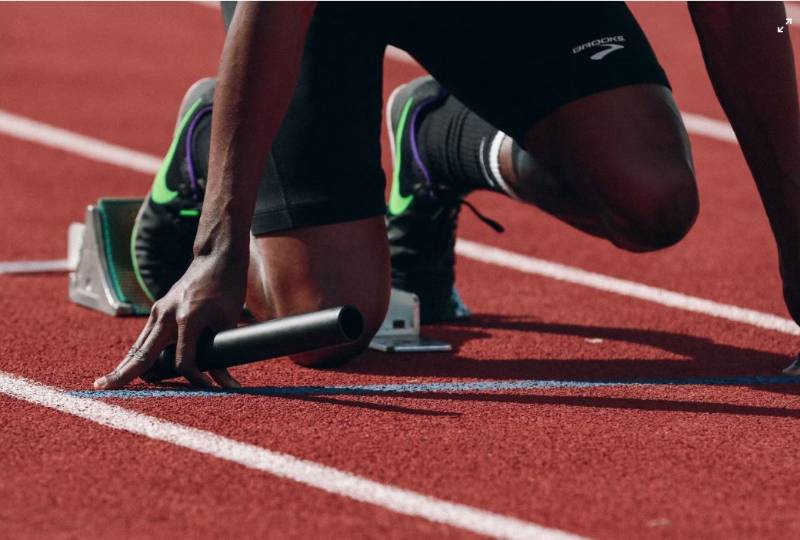 The Japanese delegation at the World Championships in Eugene, Oregon has reported its 11th Covid-19 case, Kyodo news agency reported, citing a statement from the country's athletics governing body (JAAF).

Marathon runner Hitomi Niiya and three coaches had returned positive tests, the statement said on Sunday, after seven cases were reported in the camp a day earlier. read more

The JAAF said on Saturday that Mao Ichiyama and Kengo Suzuki had tested positive.

Niiya and Ichiyama were scheduled to compete in the women's race on Monday. Mizuki Matsuda is the only Japanese athlete remaining in the event.