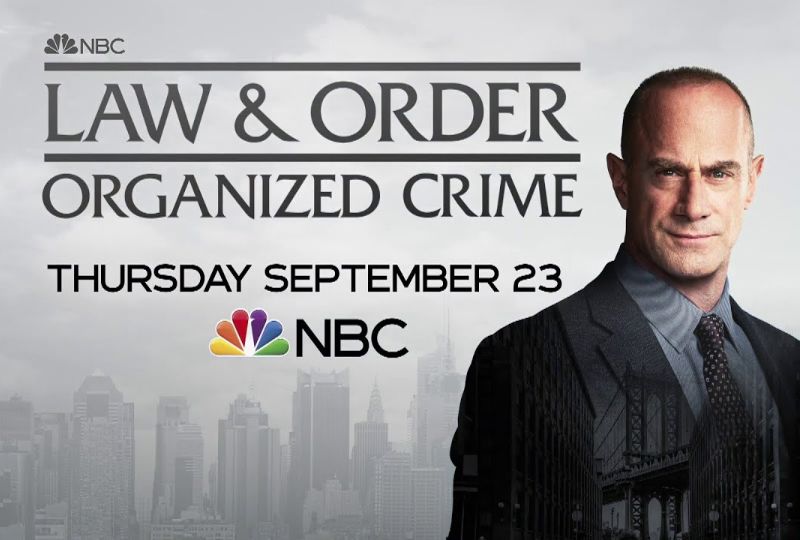 A crew member working on season 3 of 'Law & Order: Organized Crime' was shot dead in New York yesterday, in an apparent ambush.

Johnny Pizarro, 31 whose job was to ensure no cars were parked at the shooting location was the victim.

According to reports, Pizarro was sitting in a car in the Greenpoint neighbourhood when a lone assailant approached the car, opened the door, and shot him in the head and neck.

As of Tuesday afternoon, no arrests have been made in connection with the case. The suspect has been described as a short, thin man in a black hooded sweatshirt and dark pants.

‘Law & Order: Organized Crime,’ which airs on NBC and stars Christopher Meloni, is set in New York and draws inspiration from crimes committed in the city.

“We were terribly saddened and shocked to hear that one of our crew members was the victim of a crime early this morning and has died as a result.

We are working with local law enforcement as they continue to investigate,” an NBC spokeswoman said in a statement.

Senior law enforcement sources said investigators are investigating whether Pizarro was targeted or if it may have been a drug-related robbery attempt.

Sources said a cooler containing marijuana was found inside Pizarro's car, and he might have shared his location online.