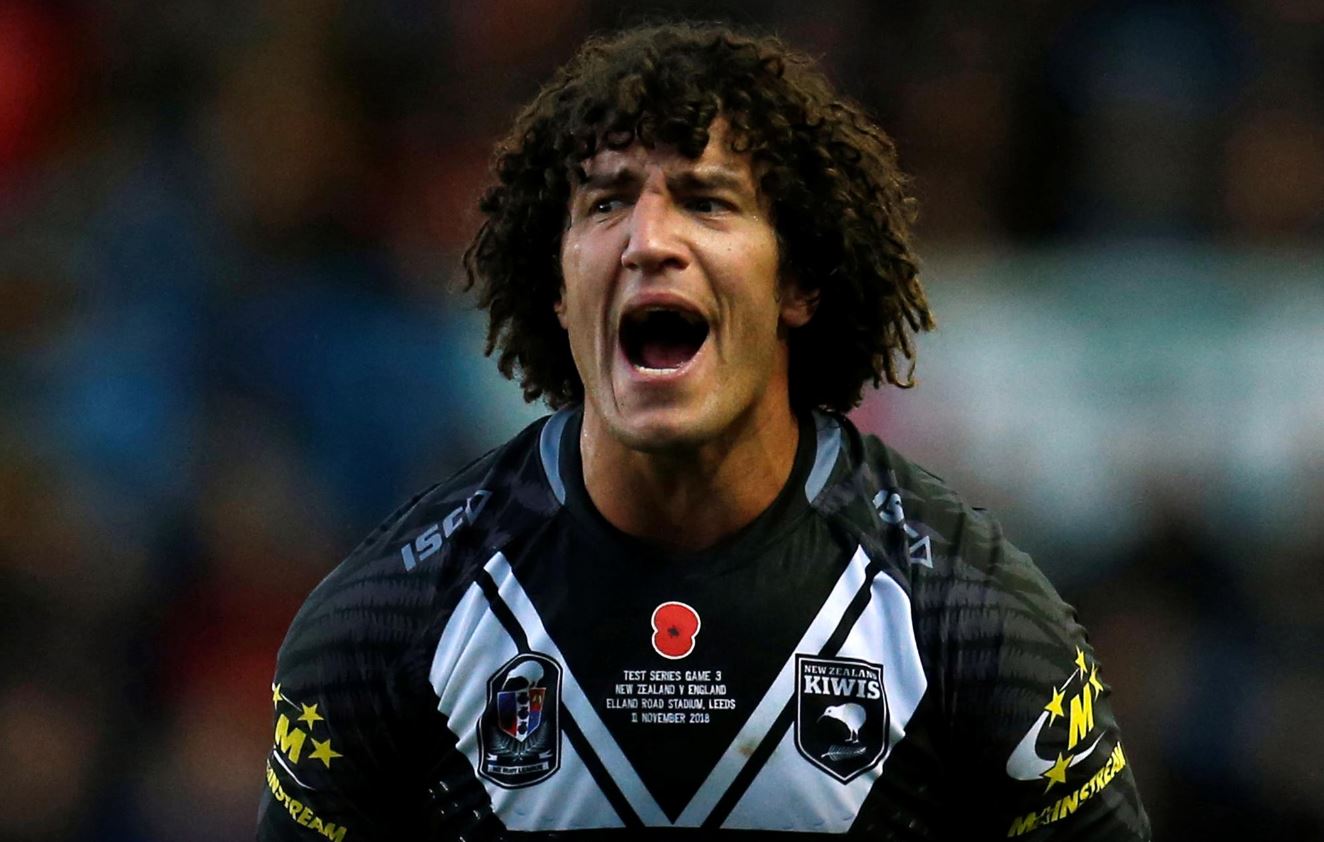 MELBOURNE: New Zealand international Kevin Proctor has been sacked by the Gold Coast Titans after vaping in a toilet cubicle during his team's defeat to Canterbury in Australia's National Rugby League on Sunday.

Video of Proctor vaping during the Titans' 36-26 loss at Western Sydney Stadium was deleted from his Instagram account but not before being widely shared on social media.

The 33-year-old second-row forward, capped 22 times for his country, was not playing in the match but was part of the Titans' game-day squad.

"Proctor has ... been released from his commitments with the club for the remainder of the year and will not return to train or play with the squad," the Titans said in a statement.

"His actions were in breach of both NRL and stadium regulations."

Vaping is banned at Australian stadiums and NRL players are not allowed to have their mobile phones with them from an hour before their teams' matches start.

Proctor, an NRL championship winner with the Melbourne Storm in 2012, has been penalised multiple times for off-field issues since joining the Titans in 2017.

He was axed from New Zealand's Rugby League World Cup squad in 2017 after being caught on video snorting a white substance outside a Canberra nightclub with Kiwis team mate Jesse Bromwich.

He was also banned for four matches in 2020 after biting another New Zealand team mate, Shaun Johnson, during a game against the Cronulla Sharks.

Proctor had not played for the Titans since round nine in May and was off contract at the end of the 2022 season.