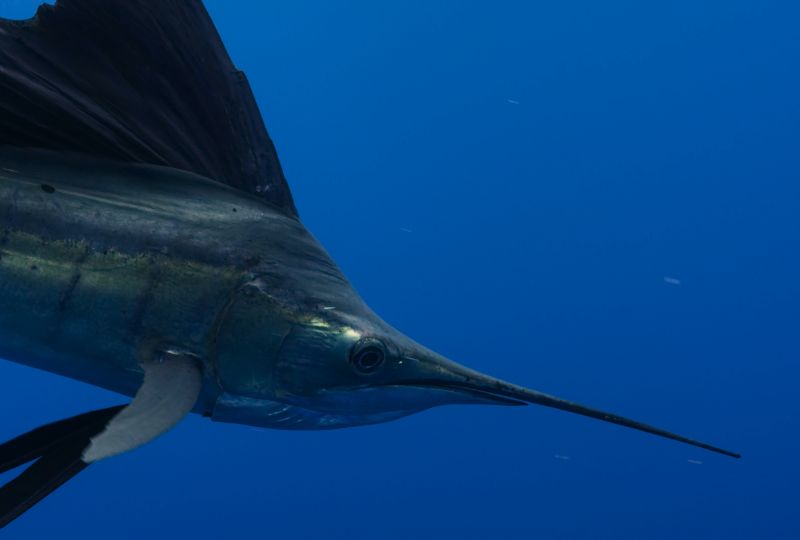 A woman from Florida was hospitalised on Tuesday after being stabbed by a 45kg sailfish while out on a fishing expedition.

According to a report by Martin County Sheriff's office, 73-year-old Katherine Perkins was out fishing on the west coast of Florida when her friends hooked the sailfish.

As they were trying to reel it in, the fish charged towards them, jumped out of the water and stabbed Perkins near the groin.

Ms Perkins said the events unfurled so fast, that they had no time to react.

The other two men on the boat attempted to tend to the injury by applying pressure, before Perkins was taken to the hospital.

Sailfish are the fastest fish in the ocean reaching speeds of up to 68 miles per hour, according to National Geographic.

Sailfish belong to the 'Swordfish' category, so named due to their elongated bills.

While their meat is not widely eaten, National Geographic said the fish is sought after as a "game".

Upon being hooked, the outlet explained, the fish "will fight vigorously, leaping and diving repeatedly, and sometimes taking hours to land."