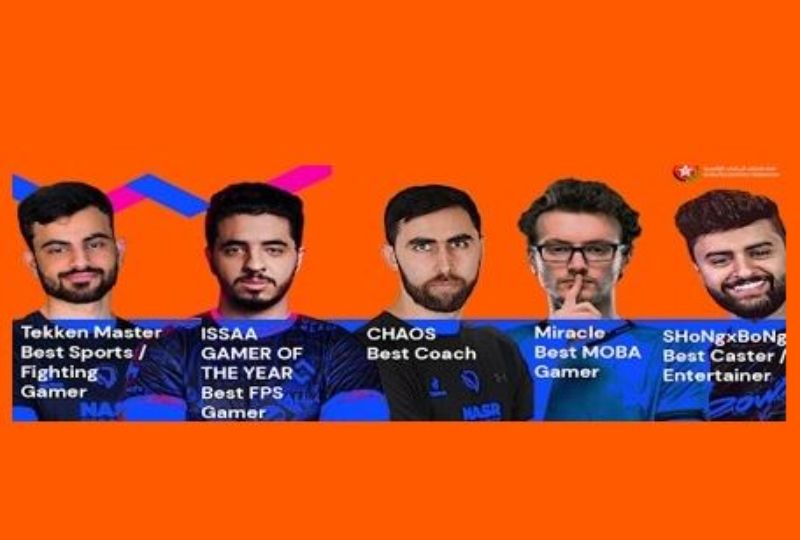 Kayyali, a popular gaming host, presented the awards while the jury, which included Klaus Kajetski, Kemuda, Starfall, BigBird and Luciano Rahal, selected 26 nominees from across the region, Egypt, Iraq and Jordan.

The public then voted for the winners.

Issa Murad, known by his username Issaa was voted the Great Gamer of the Year and Best First Person Shooter gamer.

“We’re thrilled for each of the winners and would like to congratulate them all,” said Talabat’s strategic partnerships regional director Thijs van Dam.

“Over the past four weeks, we witnessed thousands of votes pouring in from gamers, casters, and followers across the region to support their favourite nominees.”

In addition to the awards distribution, a roundtable discussion around eSports in the region was led by special guest Ahmed Al Meghessib.