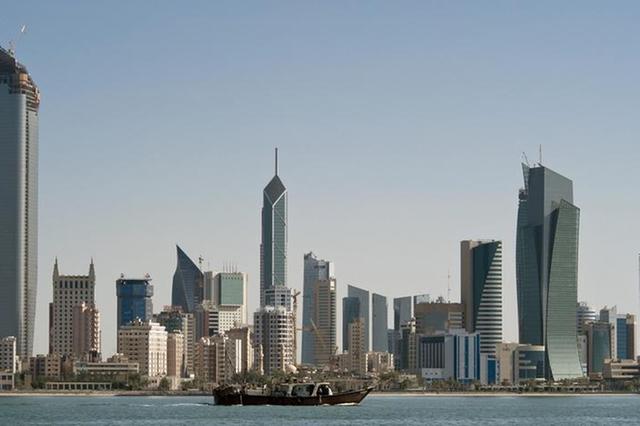 Last month Crown Prince Shaikh Meshal Al Ahmad Al Sabah, who took over most of the ruling Emir’s duties, said he was dissolving parliament and would call for early elections. On Monday he approved a cabinet headed by a new prime minister.