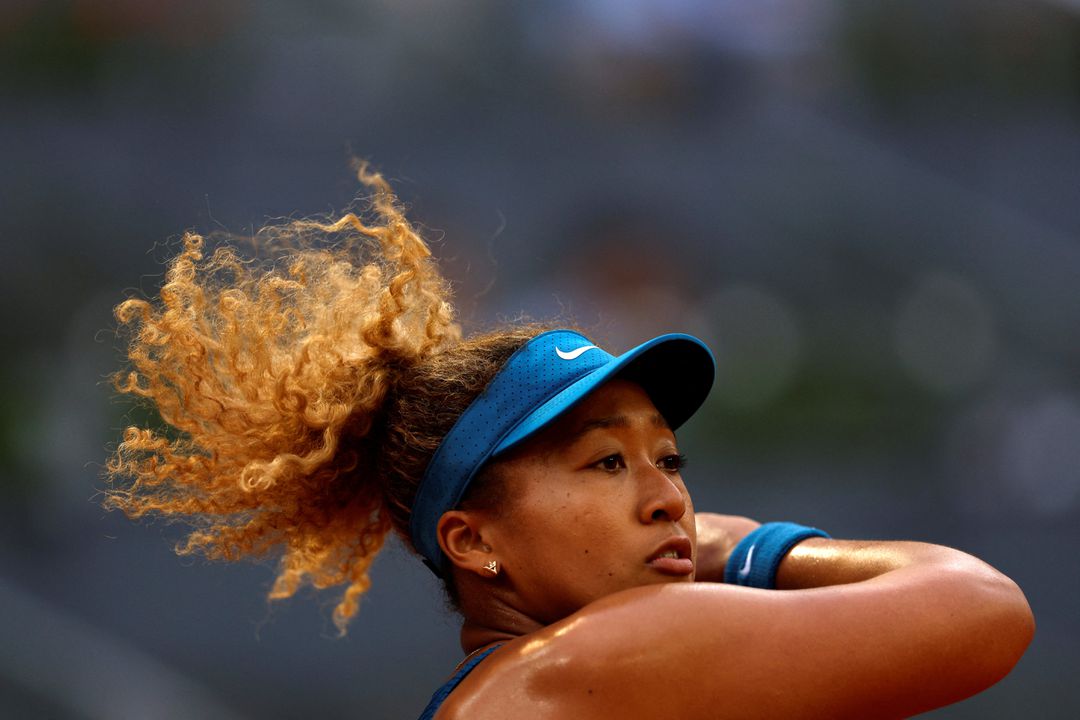 Four-time major winner Naomi Osaka returned to action for the first time since May with a 6-4 3-6 6-1 win over Zheng Qinwen at the Silicon Valley Classic on Tuesday, setting up a mouth-watering clash against teenage American Coco Gauff.

Japan's Osaka suffered a left Achilles injury in the lead-up to the French Open, where she lost in the opening round before pulling out of Wimbledon.

The former world number one has her father back as coach after splitting with Wim Fissette and showed she has regained full fitness during her victory at the WTA 500 event in San Jose, California.

"My best friends are from here. So I've been to the campus and been to the class, on the side. I kind of feel like a local," Osaka, who has currently slipped down to 41 in the rankings, said on court.

"It's good to be back playing, I haven't played since May. I didn't realise that but somebody told me."

"What's always impressed me about Coco is her mentality," Osaka, 24, said. "When I was her age, I would find myself getting frustrated and I would show it. I just think it's really cool how she's able to stay really neutral all the time.

"She's been on the Tour for a while and I think people don't know that because of how young she is. She's improving every year, so I think there's a lot that she's learning and it's only a matter of time before she wins a Slam."

Gauff is ranked 11th in the world and made her maiden Grand Slam final in Paris this year.

"Either way, win or lose, I think that the match is going to be great," the American said.

"She's such a champion, on and off the court, so I guess those are the type of people that you want to play, and I look forward to playing those matches."