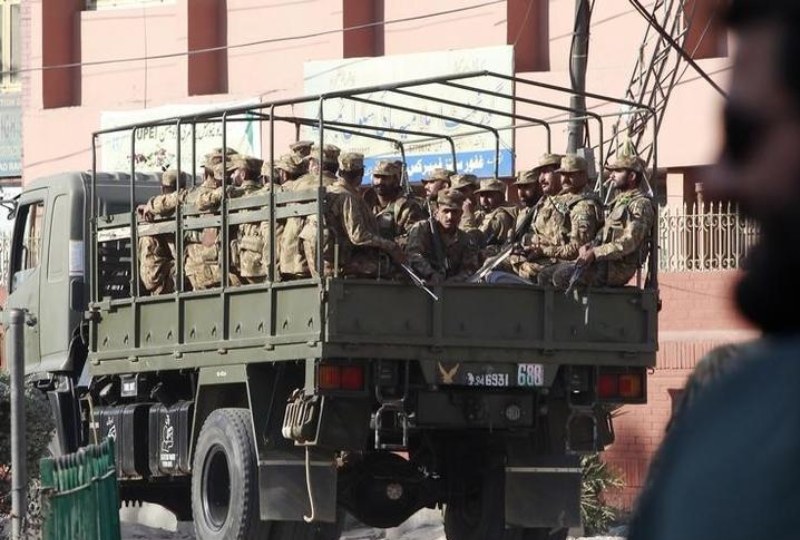 The incident took place in Mir Ali, North Waziristan district, according to an army statement.

Police and intelligence officials said the bomber rammed a three-wheeler into the convoy late on Monday in the remote district, which has seen a rise in militant violence in recent weeks.

No one has claimed responsibility for the bombing, which came a day after a senior Pakistani militant with a $3 million US bounty on his head, Abdul Wali, also known as Omar Khalid Khurasani, was killed in an explosion in Afghanistan.