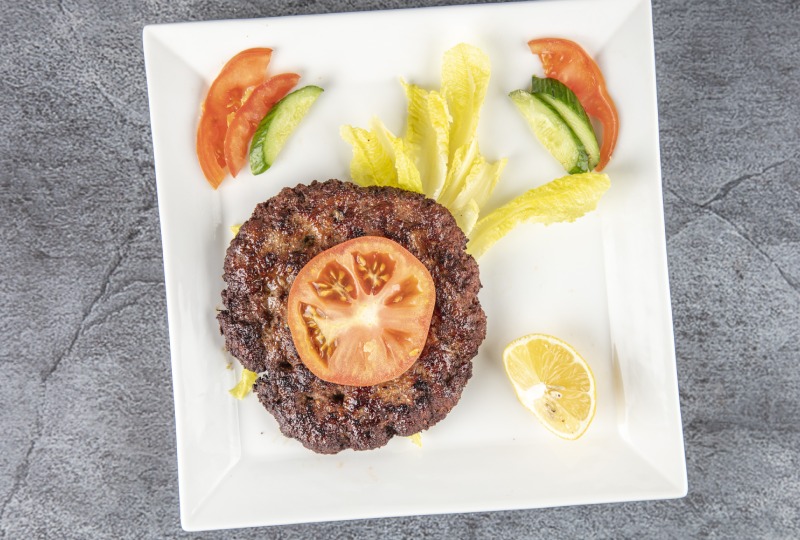 PAKISTANIS are passionate about their cuisine which is a celebration of a myriad of flavours, tastes and textures.

The country that shares its borders with China, Afghanistan, Iran and India has a population of more than 200 million people.

Some of the most popular eats from the country include:

Chapli Kebab (fried minced meat kebab) is a beloved street food in Pakistan that is also enjoyed as an appetiser or main course.

Ground meat, usually beef, lamb or chicken and various spices are mixed together to create a flat patty that is then fried so that it is browned on the outside and tender on the inside.

The whole chicken is first marinated overnight in the refrigerator with a sauce made of spices mixed with yoghurt, which is then traditionally deep-fried.

Served alongside flatbread, salads, fries and chutney, these skewers have a distinctive smoky flavour and is best enjoyed as part of a main meal.

Chicken Karahi (chicken stew) is a dish that is cooked in a tomato-based gravy that is spiced with chili powder, cardamom, cumin and garlic, amongst others.

The name ‘Karahi’ is derived from the thick, deep pot that the dish is cooked in.

Nihari (slow-cooked meat) is a rich meal that features slow-cooked meat, usually a shank cut of beef, lamb and mutton or goat meat, as well as chicken and bone marrow, that is stewed with spices such as cloves, cumin, cardamom, fennel and cinnamon. It is usually served for breakfast with rice or bread (naan).

Haleem (wheat and meat stew) is a popular dish that is usually eaten for lunch in Pakistan. The key ingredients are barley, meat, wheat and chana (chickpeas) which are cooked for seven to eight hours to get a consistent texture.

Bun Kebab (kebab and bun sandwich) is a popular choice amongst students in Pakistan.

The Pakistani take on a burger originates from Karachi, where bun kebab sellers can be found on every street corner.

This rich, spicy snack consists of a bread bun, which is seared on a tava (griddle), until crisp and golden brown.

It is then filled with shami kebab (flat chicken kebab), chutney, ketchup, onions, tomatoes and cucumbers and served alongside a refreshing raita or mint yogurt dip.

Halwa Poori (fried dough and semolina pudding) is served as a typical Pakistani breakfast dish, although it is also enjoyed as a snack and sometimes for lunch or brunch.

The dish, which consists of fried dough dished out alongside semolina pudding (halwa) is a sweet treat that also features the signature flavours of cloves, cardamom pods and kewra essence.

Zarda (Pakistani sweet rice) is a delicious dessert recipe which consists of basmati rice that is cooked with milk and sugar.

The name is inspired by the eye-catching yellow colour of sweet rice, after the Persian word ‘Zard,’ which means ‘yellow’. It is a popular choice for festivals and special occasions.