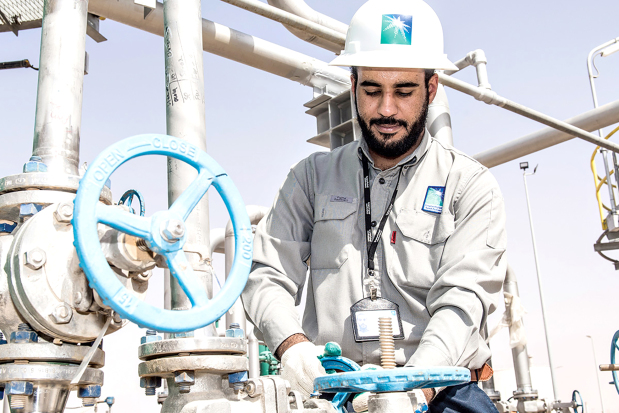 Aramco says it will keep expanding to satisfy demand

It is a 90 per cent year-on-year increase and marks the biggest earnings for the world’s largest energy exporter since its public listing three years ago.

Analysts had expected a net profit of $46.2bn, according to the mean estimate from 15 analysts.

Aramco joins other oil majors who have reported strong results in recent weeks.

On July 29, Exxon Mobil Corporation posted its biggest quarterly profit ever, a net income of $17.9bn, an almost four-fold increase over the year earlier period.

Margins for making fuels like petrol and diesel surged worldwide, boosting the profits of oil giants, including European majors Shell and TotalEnergies, both of which reported results on July 27.

Russia is one of the world’s biggest exporters but Western nations have pledged to curb their dependence on the country for their energy needs.

According to Bloomberg, the Saudi oil giant’s figure represents “the biggest quarterly adjusted profit of any listed company”.

As well as the record profits, the state-owned Saudi energy giant announced it would keep its dividend unchanged at $18.8bn for the third quarter.

The company said it would keep expanding to satisfy demand.

“While global market volatility and economic uncertainty remain, events during the first half of this year support our view that ongoing investment in our industry is essential both to help ensure markets remain well supplied and to facilitate an orderly energy transition,” Aramco president and chief executive Amin Nasser said.

“In fact, we expect oil demand to continue to grow for the rest of the decade, despite downward economic pressures on short-term global forecasts,” he said in the earnings report.

Oil prices were already rising before the Ukraine war as economies started to recover from the Covid-19 pandemic and demand outstripped supply.

Last week Opec+ agreed to raise production slightly in an effort to help ease high oil prices. However, the latest production output increase is at a much slower pace than in recent months.

The decision was a blow to leaders including Biden, who have called for production to be ramped up.