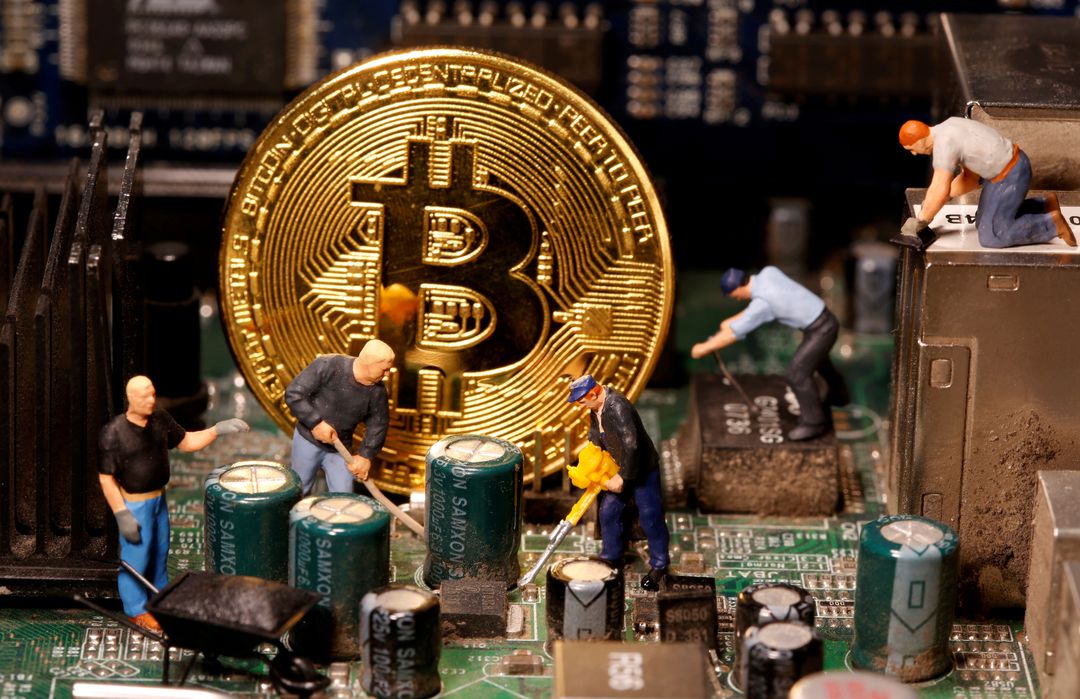 Losses arising from cryptocurrency hacks jumped nearly 60 % in the first seven months of the year to $1.9 billion, propelled by a surge in funds stolen from decentralised finance (DeFi) protocols, according to a blog post from blockchain analysis firm Chainalysis released on Tuesday.

In the same period last year, stolen funds from hacking amounted to $1.2 billion.

DeFi applications, many of which run on the Ethereum blockchain, are financial platforms that enable crypto-denominated lending outside of traditional banks.

"DeFi protocols are uniquely vulnerable to hacking, as their open source code can be studied ad nauseum by cybercriminals looking for exploits and it's possible that protocols' incentives to reach the market and grow quickly lead to lapses in security best practices," Chainalysis said in the blog.

Much of the funds stolen from DeFi protocols can be attributed to "bad actors" affiliated with North Korea, especially elite hacking units like Lazarus Group, the US firm wrote.

Chainalysis estimates that so far this year, North Korea-affiliated groups have stolen approximately $1 billion of cryptocurrency from DeFi protocols.

With respect to crypto scams, the blockchain intelligence firm saw a sharp 65 % decline through July, in line with the slump in digital asset prices. Total scam revenue in the year to July was $1.6 billion, down 65 % from around $4.46 billion in the same period last year.

"Scams are down primarily because of the crypto downturn, but also because of the many law enforcement wins taken against scammers and the product solutions that exchanges can use to fight scamming," said Kim Grauer, Chainalysis' director of research, in an email to Reuters.

Crypto market capitalisation late Thursday was at $1.1 trillion, according to CoinGecko, down more than 50 % from around $2.35 trillion at the beginning of the year. Bitcoin so far this year has slumped roughly 48 % in price and hovered between $20,000 to $24,000 in the last few months.

Since January 2022, scam-related proceeds have fallen in line with the price of bitcoin, Chainalysis said. Not only did proceeds from scams fall, but the cumulative number of individual transfers to scams in 2022 was the lowest in the past four years.

"Those numbers suggest that fewer people than ever are falling for cryptocurrency scams," Chainalysis said in the report.

"One reason for this could be that with asset prices falling, cryptocurrency scams — which typically present themselves as passive crypto investing opportunities with enormous promised returns — are less enticing to potential victims."