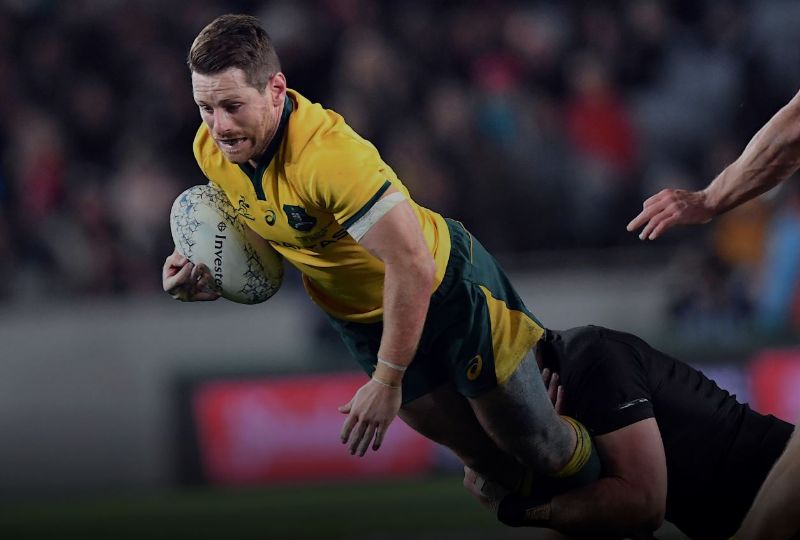 MELBOURNE: Bernard Foley has been named in his first Australia squad since the 2019 World Cup as coach Dave Rennie ponders his flyhalf options for the Rugby Championship tests against South Africa.

Foley was former coach Michael Cheika's go-to man in the position but has spent the last three years playing in Japan.

With Quade Cooper suffering a long-term Achilles' injury and Rennie not sold on back-up options James O'Connor and Noah Lolesio, 32-year-old Foley may have a chance to add to his 71 Wallabies caps.

Rennie has welcomed back a number of reinforcements to his 35-man squad named on Thursday after a horror run of injuries that saw a depleted Wallabies side smashed 48-17 by Argentina last weekend.

Winger Andrew Kellaway and props Angus Bell and Scott Sio are back from injury, while Allan Alaalatoa, Hunter Paisami and Dave Porecki all return after leaving the Argentina tour early for personal and injury reasons.