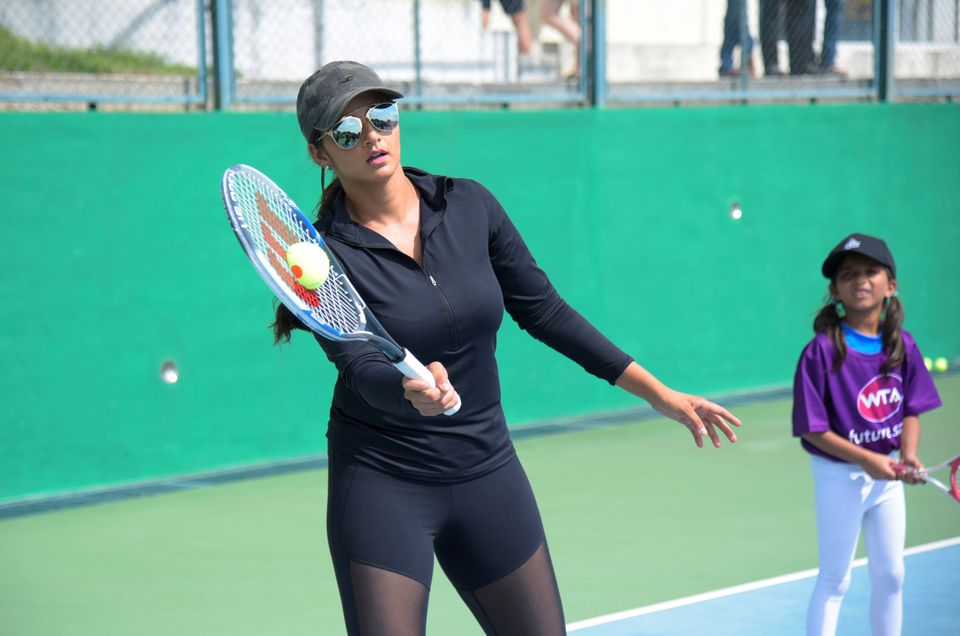 India's Sania Mirza on Tuesday announced her withdrawal from the US Open because of a torn tendon, adding that the injury would lead to a change in her retirement plans.

The 35-year-old, who in January announced that she would be retiring at the end of the 2022 season, said she had picked up the injury while competing at the Canadian Open this month.

After reaching the semi-finals of the women's doubles in Toronto alongside partner Madison Keys, Mirza also played at last week's Cincinnati Open.

"I just have some not so great news," the six-times Grand Slam doubles champion wrote on her Instagram story.

"I hurt my forearm/elbow while playing in Canada 2 weeks ago and obviously didn't realize how bad it was until I got my scans yesterday and unfortunately I have in fact torn a little bit of my tendon.

"I will be out for a (few) weeks and have pulled out of US Open. This isn't ideal and it's terrible timing and it will change some of my retirement plans but I will keep you all posted."