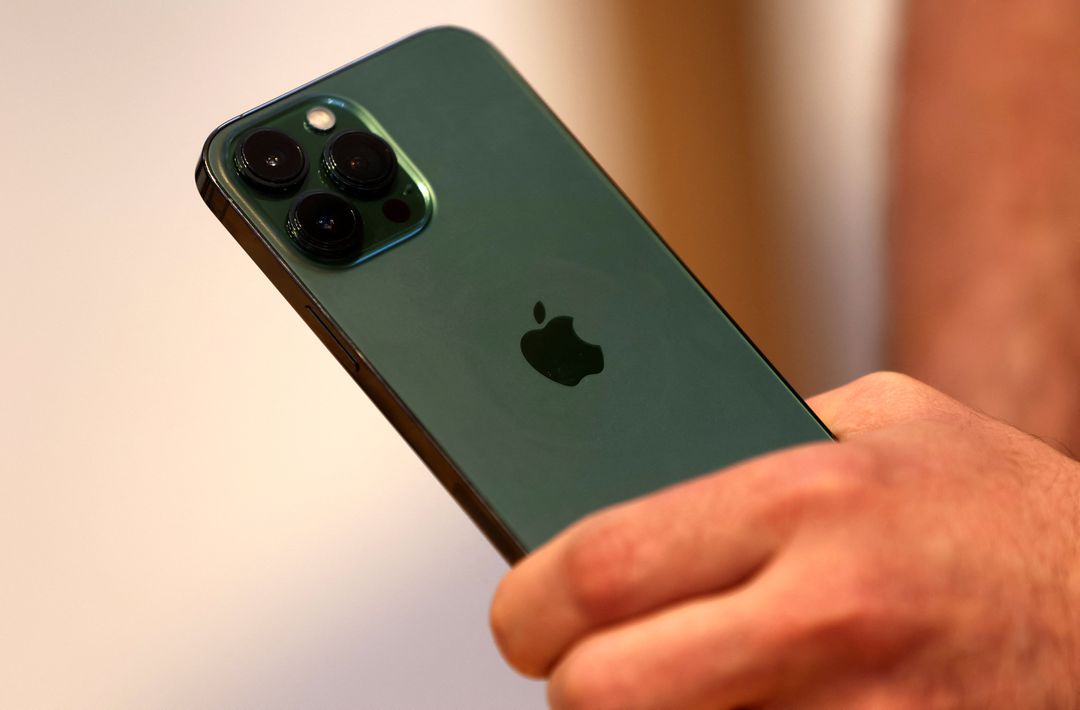 Brazil's government on Tuesday ordered Apple Inc to stop selling iPhones without a battery charger in the country, claiming that the company provides an incomplete product to consumers.

The Justice Ministry fined Apple 12.275 million reais ($2.38 million) and ordered the cancellation of the sale of the iPhone 12 and newer models, in addition to suspending the sale of any iPhone model that does not come with a power charger.

In the order, published in the country's official gazette, the ministry argued that the iPhone was lacking a essential component in a "deliberate discriminatory practice against consumers".

The authorities rejected Apple's argument that the practice had the purpose of reducing carbon emissions saying that there is no evidence of environmental protection from selling the smartphone without a charger.

The order comes a day before Apple Inc is expected to announce its new iPhone model.