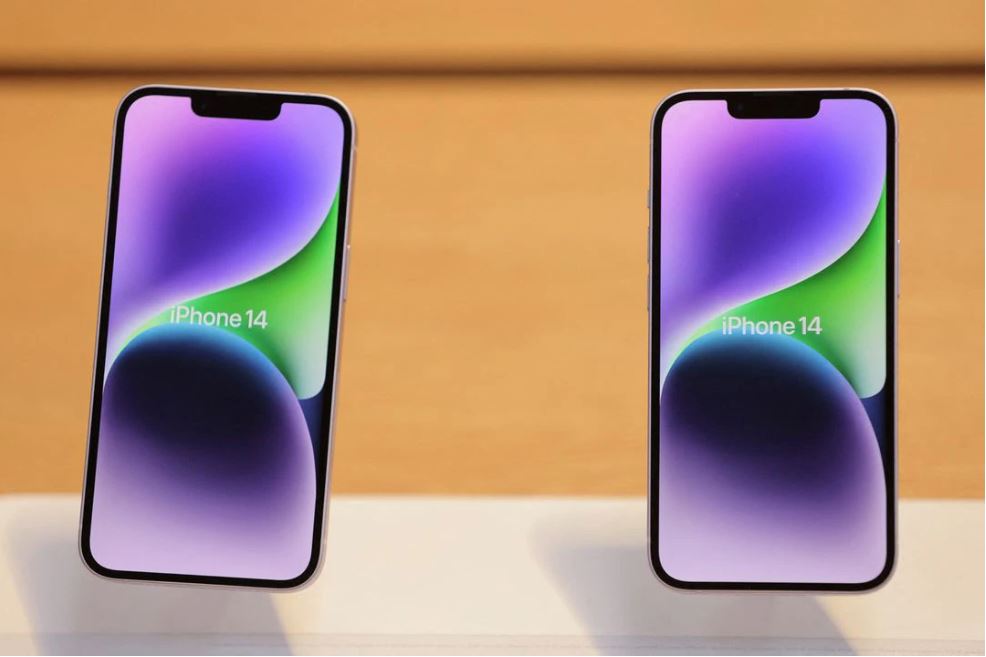 The outbound shipments of India-made iPhones, mainly to Europe and the Middle East, are set to reach $2.5 billion in the 12 months through March 2023, almost double when compared to the year through March 2022, the report said, citing sources.

Apple started making the iPhone 13 in India earlier this year, and the company announced last week its plans to manufacture the latest iPhone 14. The tech giant has been manufacturing iPhones in India from 2017.

The devices exported from India from April to August this year comprise iPhone 11, 12 and 13 models, Bloomberg said.

The report comes as Apple seeks to shift some areas of iPhone production from China to other markets including India, the second biggest smartphone market in the world, where it is also planning to assemble iPad tablets.

India and countries such as Mexico and Vietnam are increasingly turning important to contract manufacturers supplying to American brands as they seek to diversify production away from China, amid COVID-related lockdowns and simmering tensions between Washington and Beijing.