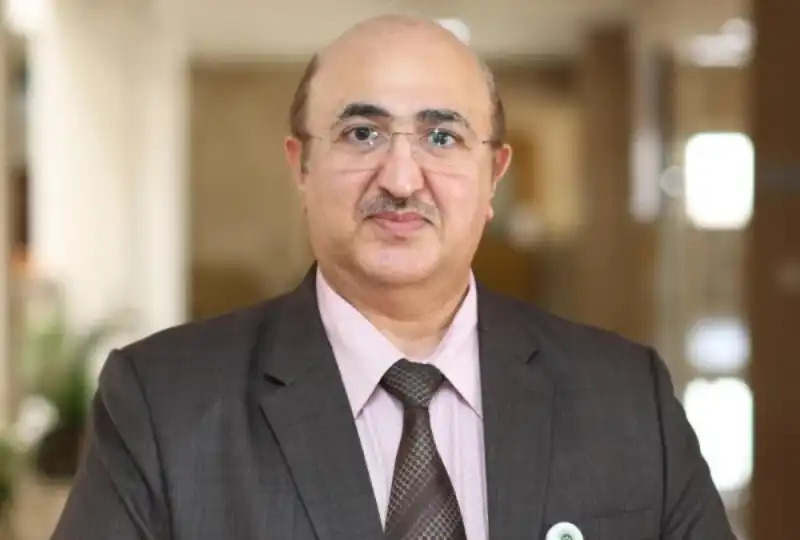 HOT and humid conditions in Bahrain may not be everyone’s ideal type of weather ... but new research has shown that the coronavirus hates it even more.

It appears wind speed and temperature may be connected to the spread of Covid-19, a scientific study conducted in the kingdom has revealed.

The research called ‘The relation between SARS-CoV-2 cases in Bahrain and meteorological parameters’, analysed 27-months of data from February 24, 2020 (when the first cases was detected) until May 18, 2022.

The data was collected for the number of daily new confirmed cases, recovered cases, deaths and tests administered from the National Taskforce to Combat Covid-19 through the official Health Ministry website. “This research is different than any conducted previously as it analysed the data over a period of 27 months, while others look at six months, or less, which is why it took so long to publish,” said Professor Al Nasser.

“There isn’t a study like this anywhere-else. It was documented by the Cabinet and Team Bahrain and we wanted to identify if meteorological factors play a role in an increase of positive cases.

“Through data analysis we determined that the higher the wind-speed the more the virus spreads – and this result was expected – because the wind spreads the pandemic across locations.

“Meanwhile, the higher the absolute humidity – which is how much water vapour is present in each square metre of air – the less the spread of the virus because the pandemic would drop to the ground with the water droplets.

“The higher the temperature the less the spread of the disease because it was determined that at high temperatures the virus is less active.”

According to Professor Al Nasser, although the results reached were in line with other studies they contradicted other findings due to the longer time-frame of data being gathered. 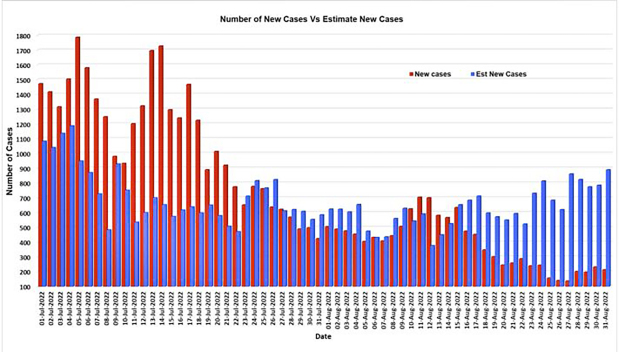 The study urged policymakers to review future-built environment and urban designs for cities – both classical and smart.

According to the research, available advanced technologies should be able to contribute in disabling the spread of viruses while also complement the built-environment to combat and abate climate change consequences.

“The built environment should be innovative to tackle and disable the spread of viruses in the community by having special considerations for weather parameters that accelerate or decelerate the spread of the virus – which is expected to be with us for a long time – in particular, wind speed, absolute humidity and temperature,” stated the researchers in their conclusion.

“They do not have a direct effect but rather have a consequence, as people stay at home during the pandemic more than being outdoors.

“Bahrain is located in the arid zone with a climate known for being hot and dry – and although Bahrain has pleasant winters it also has very warm and humid summers.

“Although several health, genetic and demographic factors are associated with the rate of spread, such a climate may impose a behaviour of virus spreading, virus immolating or virus multiplication.

“This is applicable not only to the coronavirus, but others too, depending on the nature of the virus.”