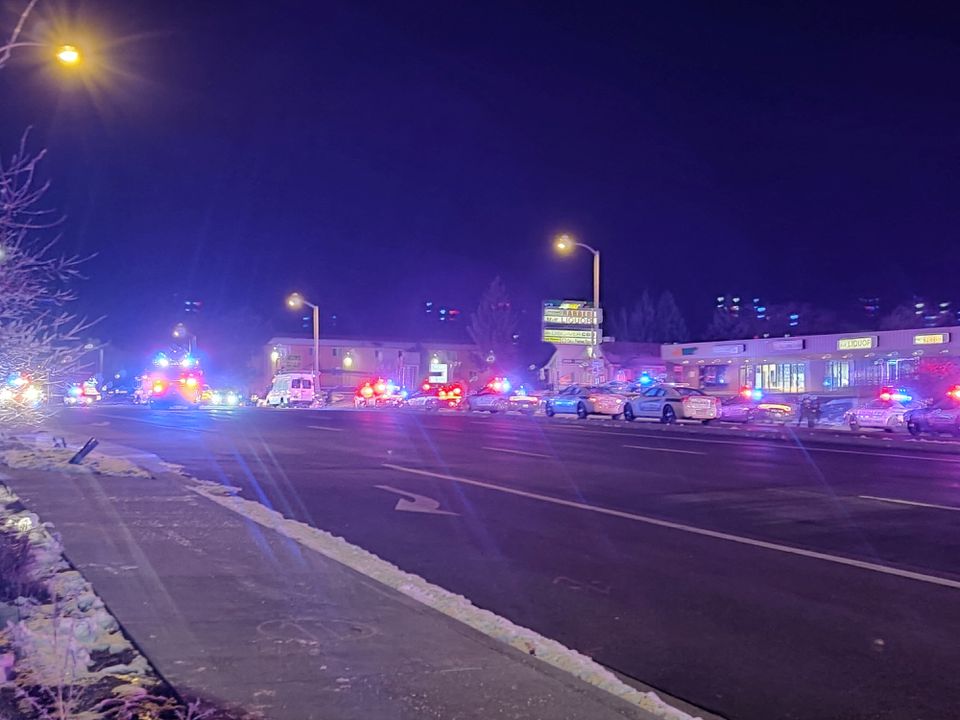 Five people were killed and 18 injured in a shooting at a nightclub on Saturday night in Colorado Springs, Colorado, police said.

A suspect was in custody and was being treated for injuries after the attack at the club, Colorado Springs Lieutenant Pamela Castro told a news conference.

Police got the initial phone call just before midnight about the shooting, Castro said.