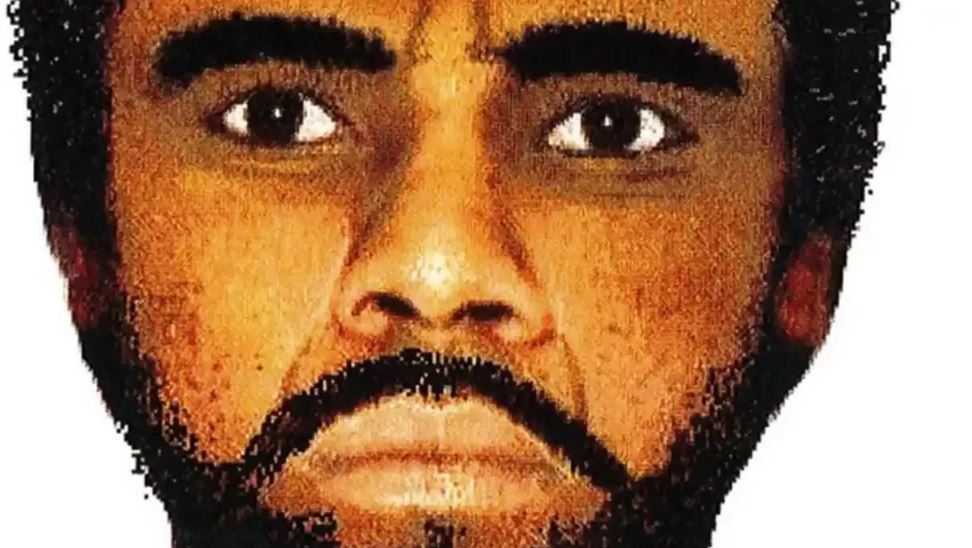 Almost 40 years after his first attack, Australian police have identified a serial rapist who terrorised Sydney over three decades.

Keith Simms targeted 31 women between 1985 and 2001, entering their homes or attacking them while they were out jogging, police say.

Detectives initially believed several different men were behind the attacks.

But thanks to new DNA technology, investigators have now linked them all to Simms, who died aged 66 in February.

Known at different times as ‘the Bondi Beast’ or ‘the Tracksuit Rapist’, Simms first struck in the seaside suburb of Clovelly in 1985. His last assault took place at a nearby cemetery in 2001.

Each incident was individually investigated at the time, but police began linking them in the 2000s.

DNA from 12 of the victims was the same, and another 19 incidents matched the attacker’s modus operandi. The women – who were aged between 14 and 55 – all gave similar descriptions of their assailant.

He kept his face covered and wore casual clothes, like tracksuits, hoodies or football shorts. He either threatened his victims with a knife, or made them believe he had one on him.

In 2019 investigators had a breakthrough, finding a familial DNA match in the police database, which narrowed the suspect pool down to 324 people.

In September, a sample from Simms was found to be a perfect match of those taken from the victims.

The detective who broke the news to Simms’ family has said they had “no idea”.

“She couldn’t believe the man she knew could have done these things.”