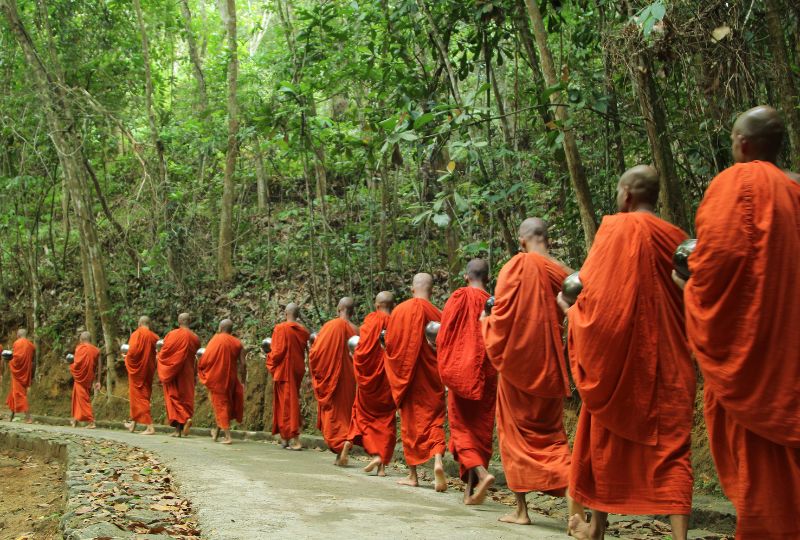 A Buddhist temple in the Phetchabun province of Thailand has been left empty after all four monks, including the head monk, tested positive for meth during a drug test.

The police administered the drug tests as part of the province's crackdown on drugs.

The monks have since been sent to a health clinic to undergo drug rehabilitation.

They have also been kicked out of their monkhood, leaving the tiny temple without any religious leaders.

“The temple is now empty of monks and nearby villagers are concerned they cannot do any merit-making,” said Boonlert Thintapthai, an official with Thai police.

Merit-making is a Buddhist practice in which followers donate food to monks as good deeds.

The official also said that backup monks were now being sent to the temple to fulfil the villager's religious obligations.

This is just the latest example of monks behaving badly. Last month, another monk was arrested after carjacking two vehicles and leading police on a frantic chase under the influence of drugs.