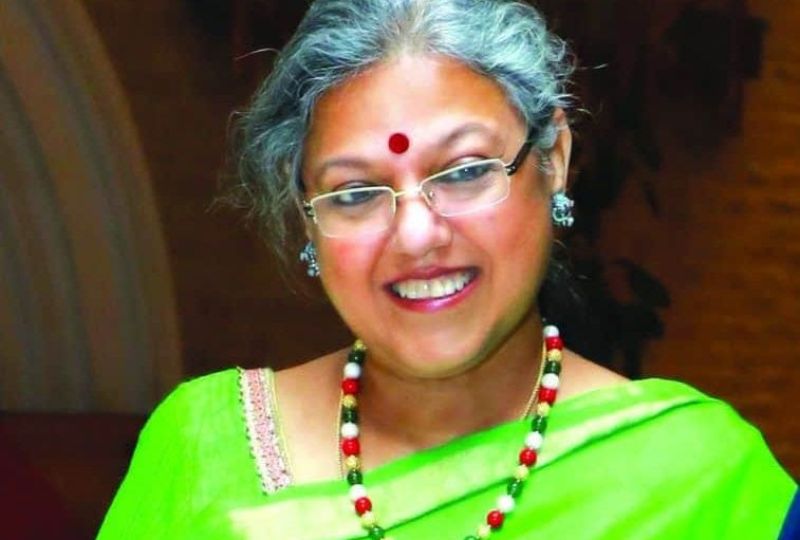 BAHRAIN is best-known for two things: its large-hearted inclusiveness and its .. err.. compact size. With the dynamic improvement in land reclamation technology, the kingdom has, in recent years, swelled to much larger size. However, it still remains among the smallest countries in Asia by area and – here’s something I bet you didn’t know – with an estimated population of 2,247 inhabitants per km², it is also one of the most densely-populated countries.

There are many new townships coming up in Bahrain as the country adjusts to a growing urban population. Of course, villages stand cheek-by-jowl with these ‘cities’ and in terms of facilities, access to excellent healthcare, education and your basic shopping is a given even for remote villages and camps in faraway Askar or Zallaq. The Madinat Salman coming up as a coastal town is well-planned and despite the tight grid, it still retains an inviting hint of untamed charm.

One bright spot till recently was that even in the most densely-populated urban space, one could stumble upon a kerchief of green in the form of a well-maintained public garden.

Right behind Wyndham in Juffair, for example, surrounded by residential towers, there is a cosy little garden.

In the heart of a decidedly scruffy Gudaibiya quarter, in a huddle of 1980s-style residential buildings, there is a little green square. And, the larger garden spaces such as Andalus, as well as our walking paths around the coast, are very well maintained.

Where am I heading with this cautious song of praise? I just want to put it out there – do we perhaps have one too many malls? In the Saar area where the cinema stood, I believe we can expect at least two medium-sized malls shortly. This in addition to two huge retail centres and at least three smaller malls which already exist.

The question is not about stimulating spending and the economy – it is also about building a respect for public commons into the infrastructure.

Land that belongs to the public and is a counterpoint to the thrust and speed of development is important when planning for the future.

This ‘commons’ should be protected and be open to all the public to enjoy – not, as we end up doing, as car parks, but to stroll through, for wild grasses to grow and birds to nest in. They are important for recharging the land and even the underground water tables because they are literally the lungs of the land where concrete has not encroached.

This, of course, is especially true of our beaches. Despite being an archipelago, our access to beaches is limited. True, we now have a ‘managed’ public beach in Zallaq which is cleaner and offers various recreational options for a price. But others have either been enfolded into hotel grounds or are part of new property developments, putting them out of public reach.

And now, mall developers have discovered a bare-bones design trick to rush their plans – the open-plan mall. Built as a row of shops with no over-arching roof, these are called Squares or Walks and are an economical alternative to letting that parcel of land lie unused.

We have to understand that not everything in life can be monetised. For the greater good, let us have fewer retail distractions and more open ground.