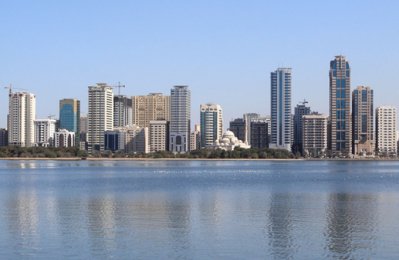 A total of 2,813 real estate transactions were carried out during the period, and 650 were sale transactions, constituting 23.1 percent, reported Emirates News Agency WAM, citing the report issued by the Sharjah Real Estate Registration Department (SRERD).

The report showed that during November, the real estate market focused on the Muwailih Commercial area of Sharjah with 151 transactions, followed by Hoshi and Al Khan areas with 71 transactions each, and then Al Majaz 3 with 48 transactions.

While most of the deals conducted in Khorfakkan in the Al Mudeife area came with four transactions, with a total trading value of AED6.9 million, and with the same trading volume, two transactions were recorded in the Al Loleya area.