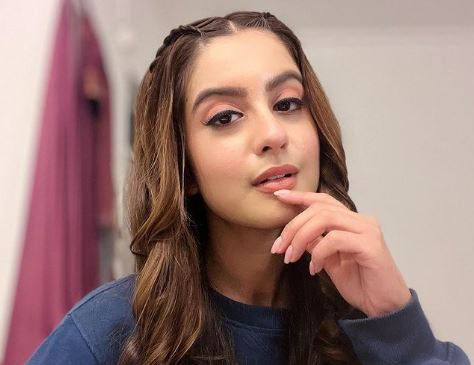 A 20-year-old Bollywood actor has allegedly died by suicide it has been revealed, after her body was found hanging in the makeup room on the set of a TV serial that was being filmed in Maharashtra's Palghar district on Saturday.

Tunisha Sharma, who has appeared in several television shows and movies had gone to the toilet during the shoot and when she did not return for a long time, an alarm was raised.

She was found hanging in her makeup room and although Ms Sharma was immediately rushed to the hospital, she was declared dead on arrival, police revealed.