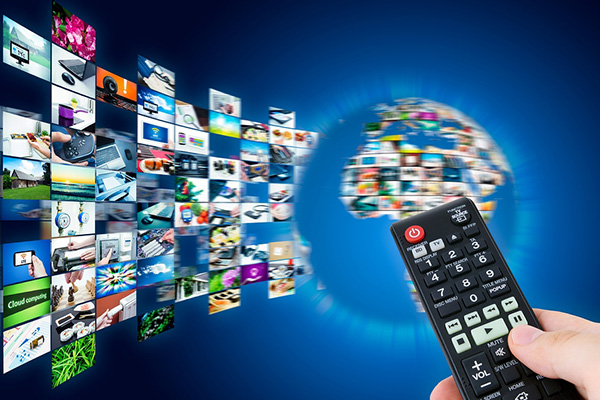 Muslims spent an estimated $179 billion in the broader culture and recreation market in 2014, accounting for 5 per cent of global spend on such services, the report said.

The report is produced by Thomson Reuters and Dubai Islamic Economy Development Centre in partnership with DinarStandard. It identifies the global Islamic-themed media for advertising, television and production senior managers seeking to target the lucrative and high-growth Halal/ Muslim consumer segment globally.

The report identifies the main Islamic-themed broadcast media markets in the Organization of Islamic Cooperation (OIC) 57 member countries.  OIC markets generated a total of $10 billion in advertising revenue during 2015. The report also covers the geographic locations and core languages for the identified Islamic-themed television and media channels globally.

According to Abdulla Mohammed Al Awar, CEO, DIEDC, this report is proof of the sustainability of Islamic values and culture that endure the test of time, even while growing in influence and spreading organically across the world.

The digital revolution has heralded a new era in Muslim culture and driven the development of Islamic-themed content as well as increased programming and television fare targeted at Muslim audiences - including children’s television, documentaries, and comedy.

“Muslims today represent a sizeable share of the total spend on culture and recreation. The opening of digital and electronic avenues offers a unique opportunity to promote sharia-compliant concepts through media, advertising and television. This can - if leveraged effectively - spur greater investments in shaping quality infrastructure to portray an authentic image of Islam’s peace-loving culture to the world,” Al Awar said.

Mustafa Adil, head of Islamic Finance at Thomson Reuters, said: “We are proud to present this latest report which is another first of its kind global publication featuring Islamic economy developments and opportunities.  Islamic-themed media is a high-growth segment that is seeing diversification and new program formats.”

Haroon Latif, director of Strategic Insights at DinarStandard, Lead Analyst on the report, said: “Muslim viewers are a key customer segment accounting for five percent of spend across the Culture and Recreation sectors, and are in need of the positive reinforcement of their values and lifestyle, especially after negative press in the media in light of recent unfortunate events. There are significant untapped opportunities across genres in Islamic-themed media – the market is ripe for new entrants." – TradeArabia News Service