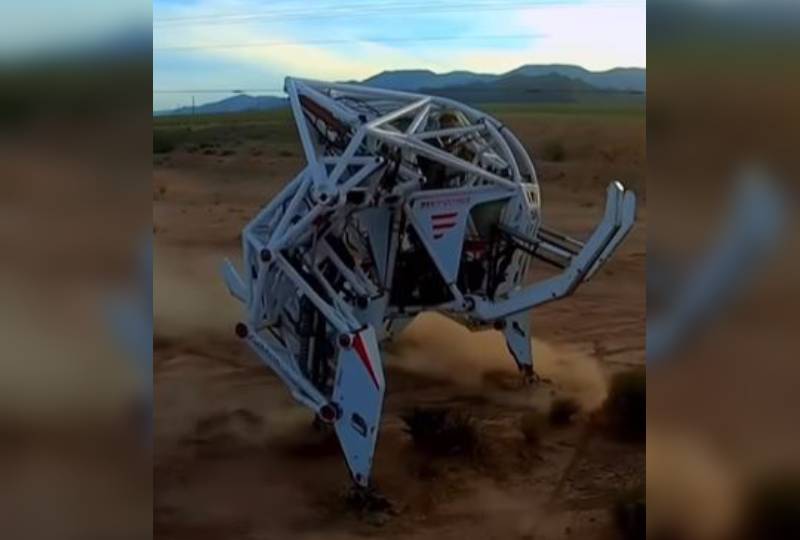 A club in Las Vegas has hired a 15-foot mech suit as a "robotic bouncer" for a four-day event. The mech suit, which weighs over 3,500kg will be used as entertainment for people waiting in line to enter the event.

Mech "The Bot" Johnson is a human-controlled robot suit that the club hired for a Consumer Electronics Show (CES).

"He will be protecting us all from the Ai bots taking over the Las Vegas #CES convention so that you may party worry-free all weekend long!", the club wrote in a post on Instagram.

Sapphire Las Vegas said the Bot is a human-controlled giant that is powered by an all-terrain robotic 'mech' suit that was flown in from Vancouver for CES.