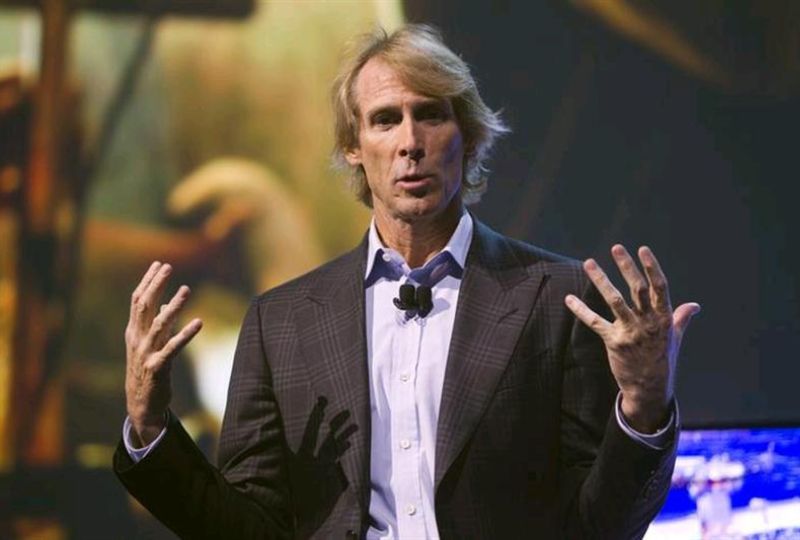 Director Michael Bay is facing criminal charges after a homing pigeon was allegedly killed in Italy on the sets of his movie '6 Underground'.

Italian authorities claim that a dolly killed the homing pigeon in the middle of a take-on on the set of the 2019 Netflix movie. In a statement to Vanity Fair, the director, who has reportedly tried to clear the case several times, denied the allegations.

Pigeons are a protected species in the EU under the Birds Directive, so it is illegal in Italy to harm, kill, or capture them. An anonymous set worker apparently witnessed the killing, took a photo, and contacted Italian authorities. Bay, however, claims he has footage that clears his name.

“I was offered by the Italian authorities a chance to settle this matter by paying a small fine, but I declined to do so because I would not plead guilty to having harmed an animal,” Bay told The Wrap, adding, “There is an ongoing court case so I cannot get into the specifics, but I am confident we will prevail when I have my day in court.”