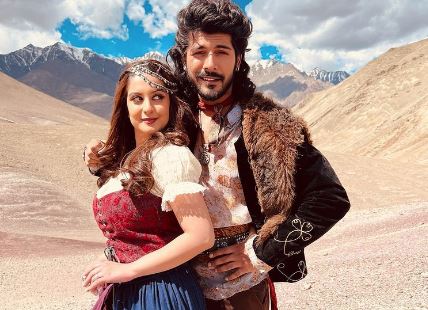 Bollywood actor Tunisha Sharma's co-actor and ex-boyfriend Sheezan Khan, who has been in judicial custody owing to a number of accusations including abettment to suicide, has been denied bail.

Ms Sharma's body was found hanging on the set of the TV series that the duo were a part of, on December 24.

Her mother Vanita Sharma had accused her Mr Khan of causing her to become depressed.

The duo had been dating on and off and used to fight constantly, including on set, according to media sources.

It was also revealed that the actor had experienced a panic attack a few days before her passing as a result of the couple's most recent breakup and doctors had advised that she manage her stress levels.

Mr Khan's defense lawyers have revealed that they will be moving to the High Court against the order passed by the Vasai Court.