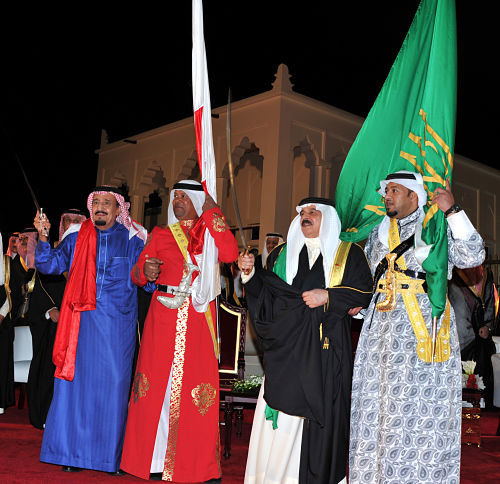 The Saudi leader had visited the United Arab Emirates and the State of Qatar before arriving in the Kingdom of Bahrain to attend the 37th GCC meeting, and as part of an official visit. 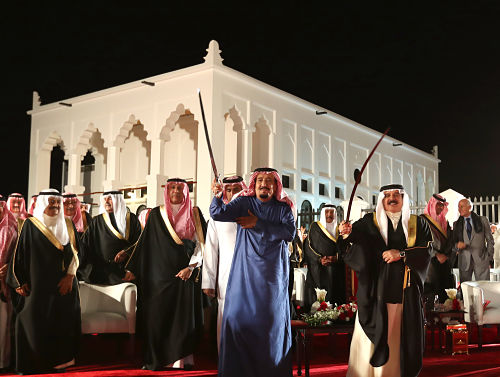 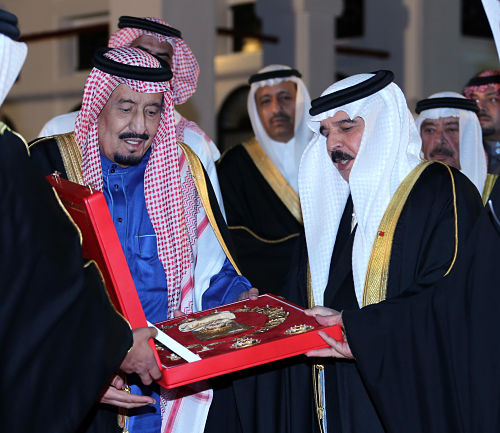 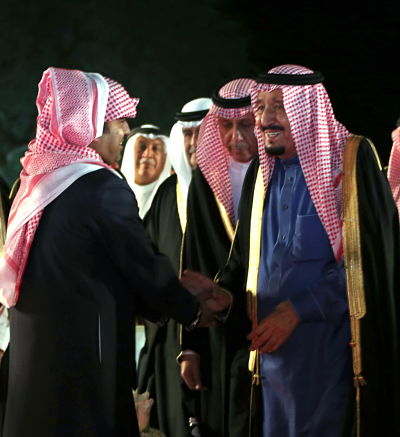