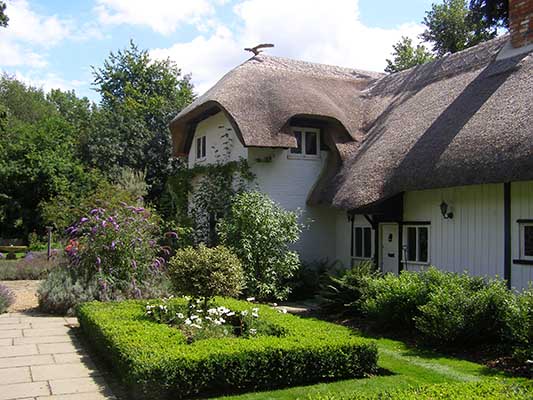 The picturesque 17th century cottage named ‘Old Thatch’ was Ms Blyton’s place of residence for nearly a decade in the 1930s and provided the setting for her earlier mystery novels.

She began her Wishing Chair and Faraway Tree series while living in the cottage as well as the Brer Rabbit books.

She has remained a bestselling author since her death in 1968 and her works have been translated into around 90 languages.

Her literary works covered a number of topics including mystery stories, fantasy, educational and natural history.

Ms Blyton built a literary empire following the success of her book The Enchanted Wood in 1939, where she produced a considerable amount of books per year leading people to believe she had a team of ghost writers at her side – an accusation she strongly denied.