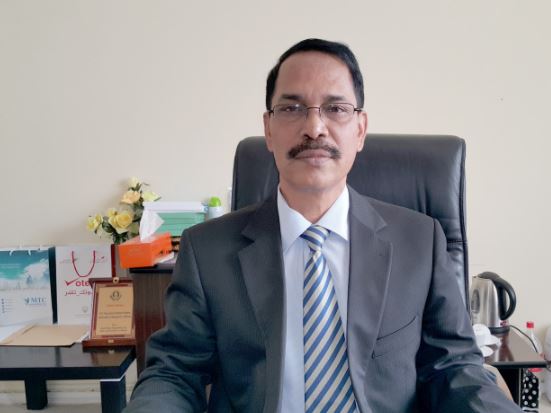 Maj Gen Rahman
AN initiative by the Bahrain government to offer flexible work visas to foreigners could prove too expensive for some jobseekers, according to Bangladeshi Ambassador Major General K M Mominur Rahman (Ret). The scheme will be launched tomorrow and aims to stamp out the illegal visa black market, by allowing expats to legally sponsor themselves and work here on a freelance basis .